Five members of a single family from Duhok’s district of Zakho drowned on Friday while picnicking near one of the tributaries of the Tigris River, close to their hometown. The victims included the parents, two daughters, one of whom was nine-years-old, and a son, the Duhok Civil Defense department director, Bewar Adbul-Aziz. Explained that locals who were close to the site of the incident have recovered the bodies of the mother, the son, and one of the daughters. He said that the deployed rescue teams are currently looking for the remaining two.

Two explosions caused by adhesive so-called “sticky bombs” exploded on a bus and another vehicle in Kirkuk, with early reports indicating that one was killed and 17 others were injured. One incident occurred in the Khazra neighborhood, located in the westernmost part of the city, and another was in central Kirkuk. Local sources said that security forces have arrived in the area and creating a perimeter for investigations.“The life of one of them is in danger,” Karim Wali, Head of Kirkuk’s Health Department said.“A number of the victims burned inside the bus.”

Prince William and Kate Middleton are packing their bags to head to Pakistan this fall, according to the Kensington Palace. “The Duke and Duchess of Cambridge will undertake an official visit to Pakistan at the request of the Foreign and Commonwealth Office,” a statement from palace read on Saturday. 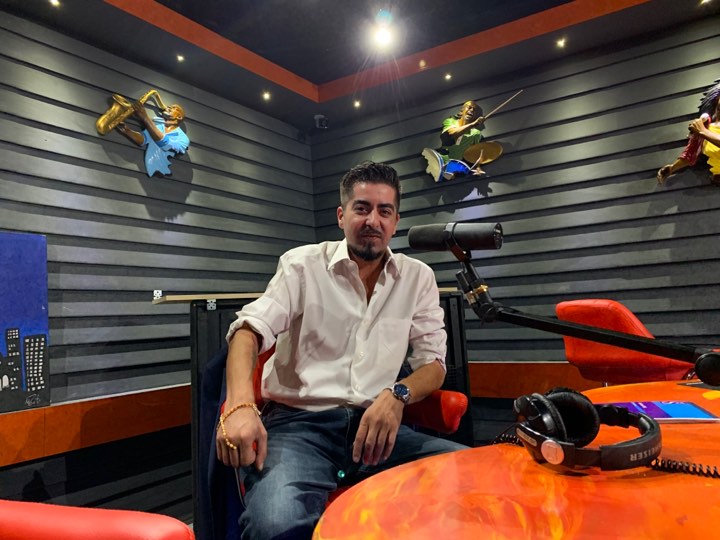