Turkey’s main opposition Ekrem Imamoglu, headed for a decisive victory on Sunday in Istanbul’s re-run election, dealing one of the biggest blows to President Tayyip Erdogan during his 16 years in power. Imamoglu is leading with 53 % Turkish President Erdogan has congratulated him and wrote on Twitter “ “I congratulate Ekrem Imamoglu, who won the election according to unofficial results,” hoping that the results will be “beneficial for our Istanbul.” 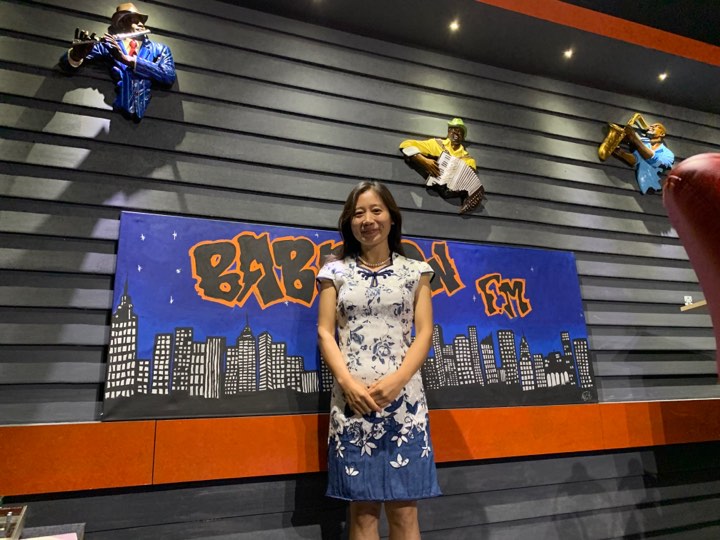 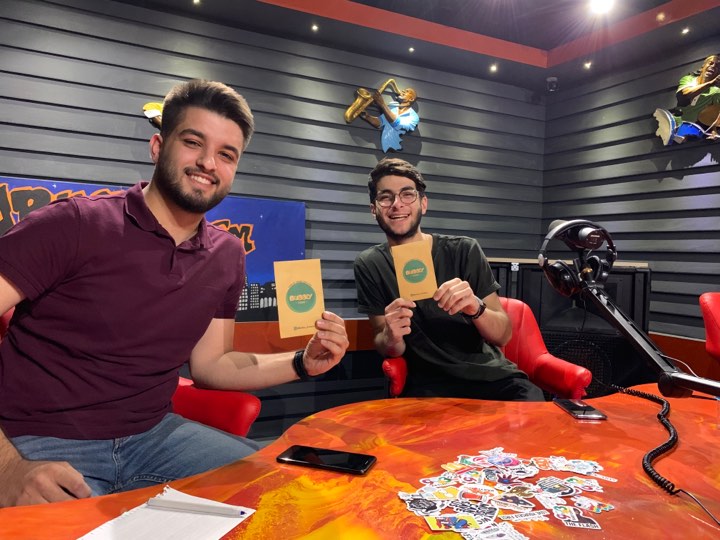