Missiles on Taji Military base, Fifth largest dam in KRG, Kurdish diplomat to hold a US key post

Three Katyusha missiles have hit Taji Military Base, north of Baghdad, where US forces are stationed, Iraq’s Security Media Cell has reported – the second such attack on a military base in four days. Camp Taji, about 85 kilometers to the north of the capital Baghdad, hosts US military personnel. Last Friday, three mortars hit Balad Air Base, which houses F-16 airplanes Iraq has purchased from the US, leading to fire in the dry brush around the camp.

Construction on the fifth largest Dam in the is to be completed by Nov. 2019. Akram Mohammed, Director for Dams and Water Resources, said the “Dewana dam in Darbandikhan is to be operational in November 2019, with the capacity of storing up to 22 million cubic meters of water annually.” The dam is being built on the Dewana River in the province of Sulaimani and will be the fifth largest dam in Kurdistan, in terms of storage capacity, after Dokan, Derbandikhan and Duhok dams

US President Donald Trump has showed intent to nominate a Kurdish diplomat as Ambassador to the Republic of Bulgaria. Herro Mustafa of California, who is originally from Erbil, is currently the Deputy Chief of Mission of the US Embassy in Lisbon, Portugal. She is now in Trump’s list of nominees of holding a key post in his Administration. She previously served as Political Minister Counselor at the US Embassy in New Delhi, India, while serving as an advisor and in the Officer of Vice President at the White House. 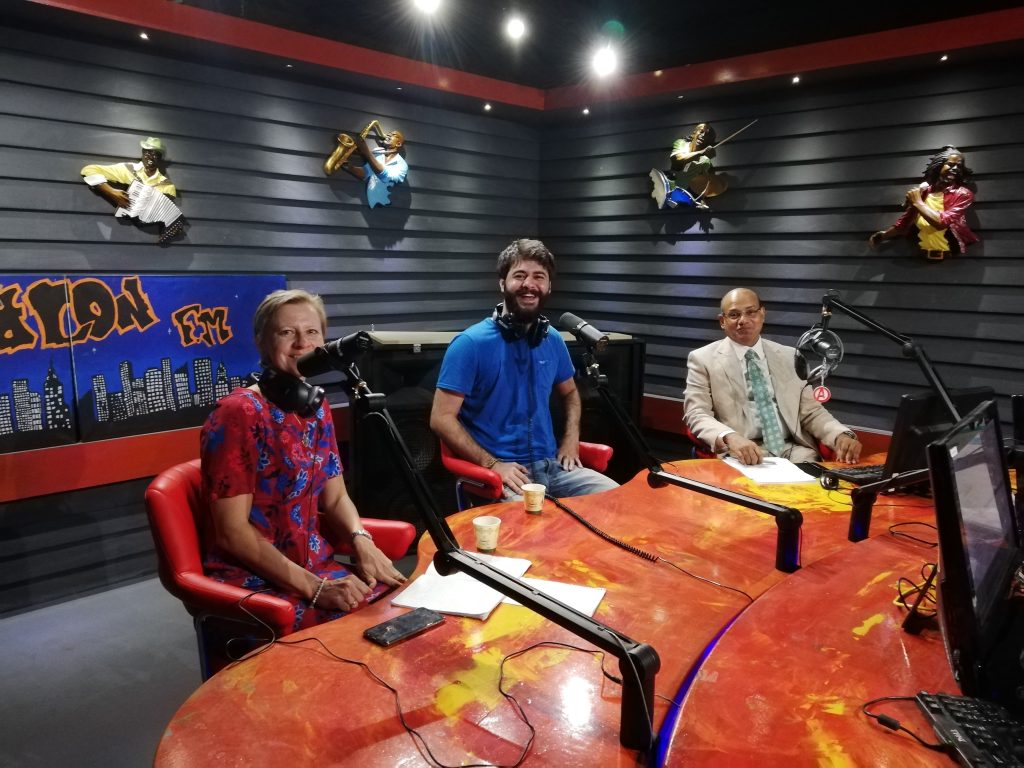 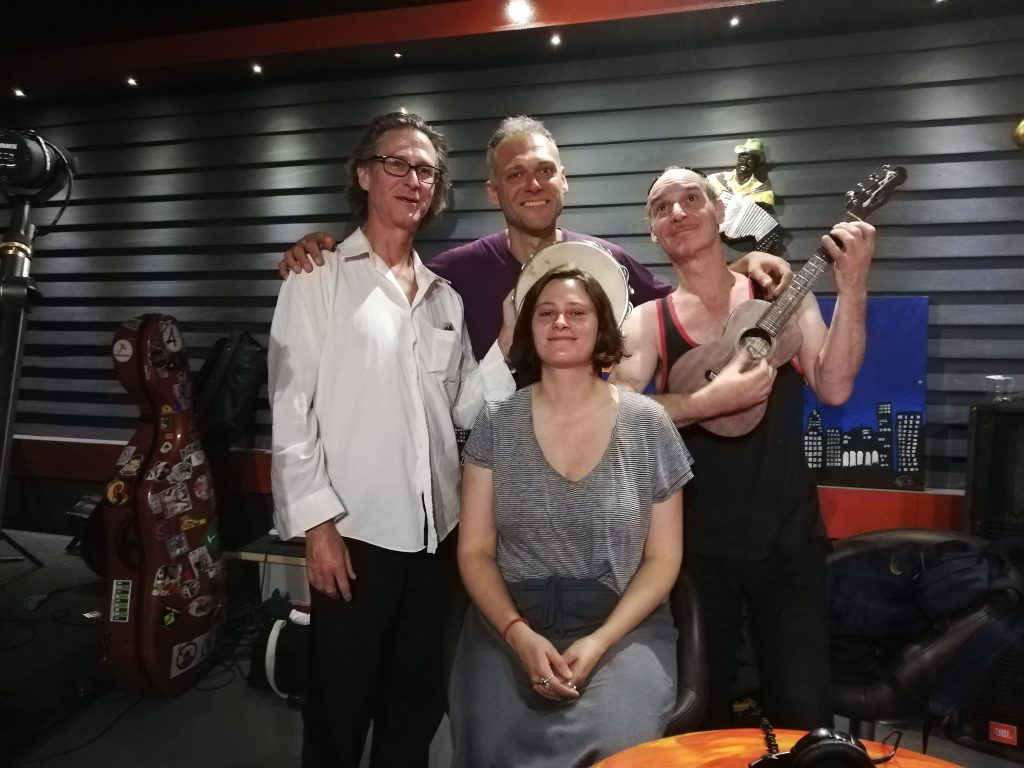