New President Nechirvan Barzani received the Saudi Minister of State for Gulf Affairs Thamer al-Sabhan in capital Erbil, and the pair held talks on the ties between the Kurdistan Region and Saudi Arabia and the ways to further strengthen the relations between the two sides.

The US Treasury Department has imposed sanctions on an Iraqi company reportedly over smuggling hundreds of millions of dollars worth of arms for Iran’s Islamic Revolutionary Guard Force. According to the report, the new sanctions will also affect a couple of Iraqi men accused by Washington of aiding the IRGC’s weapons import.

The head of a major medical research charity has called the latest outbreak of Ebola in central Africa “truly frightening”. Nearly 1,400 people have died in the Democratic Republic of Congo. Dr Jeremy Farrar, the director of the Wellcome Trust, said the epidemic was the worst since that of 2013-16 and has showed “no sign of stopping”. 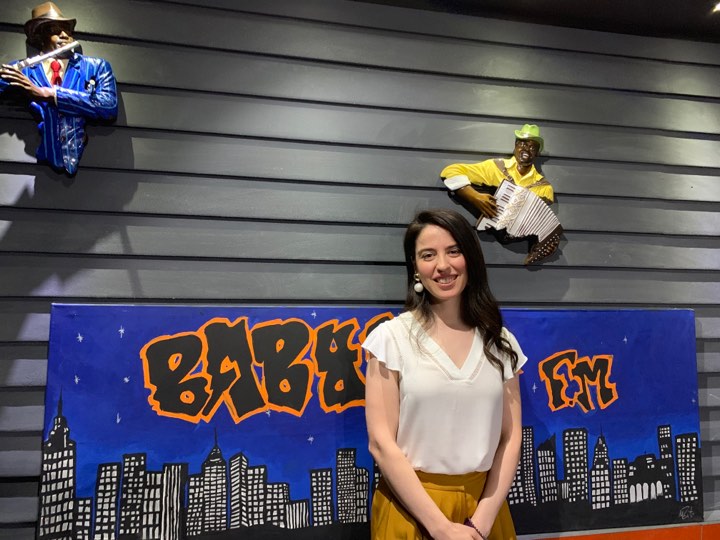 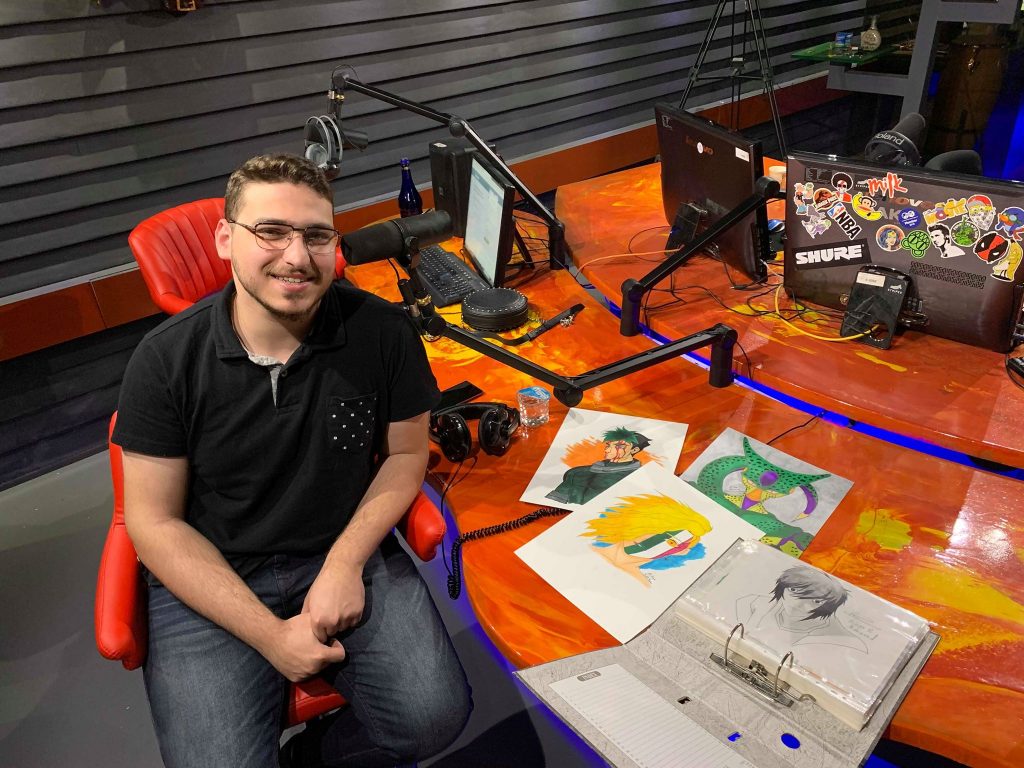