Iraq has sentenced a total of seven French nationals to death in four days only over alleged membership to ISIS.A court in Iraq on Sunday issued death penalties to three French men for ties with the extremist group, while another one received the same punishment on the following day. On Tuesday, the court sentenced two more French nationals both in their 30s, on similar charges also.

At least seven people have died and 19 are missing after a boat capsized on the Danube river in Hungary’s capital Budapest. Thirty-three people, mostly tourists from South Korea, were on board the boat when it was hit by another vessel while moored. The Danube river, a popular draw for tourists, had swelled due to heavy rainfall, causing strong currents. 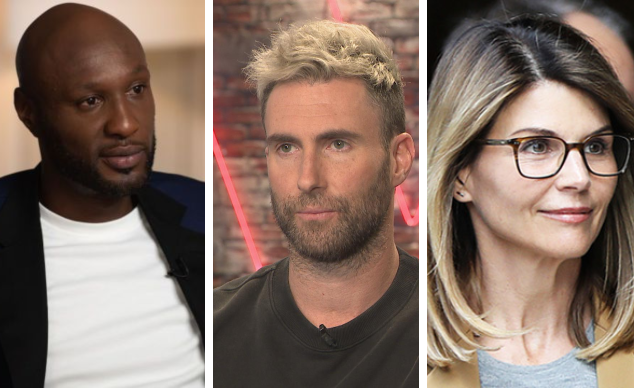 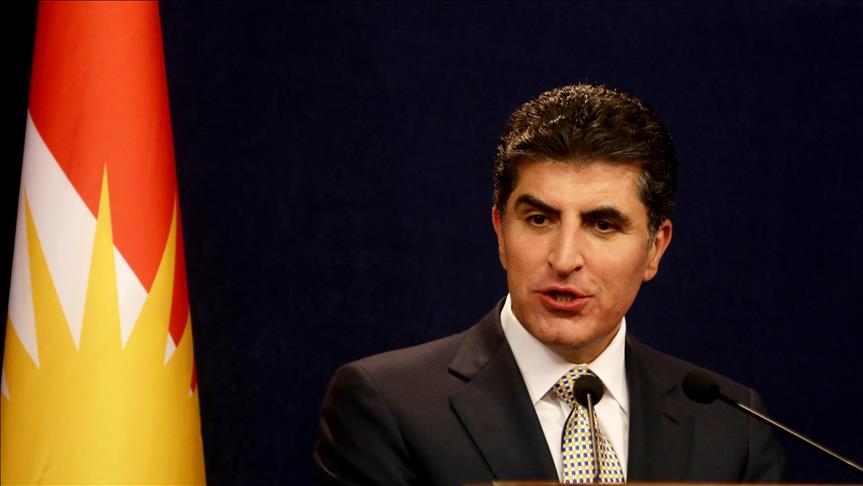