US Troops to be sent to Middle east, another Bomb in Mosul, Daniel Craig is injured

The Pentagon will present plans to the White House to send up to 10,000 more troops to the Middle East, in a move to beef up defenses against potential Iranian threats. It was not clear if the White House would approve sending all or just some of the requested forces. Officials said the move was not in response to any new threat from Iran but was aimed at reinforcing security in the region. They said the troops would be defensive forces.

Iraqi northern city of Mosul was rocked by another bombing by which at least one civilian was killed. The bombing took place in al-Shoura district, south of Mosul. It was carried out via an improvised explosive device (IED) left on a street. Security forces cordoned off the scene and investigations were launched immediately. However, no arrests were yet made.

Daniel Craig, known as James Bond will undergo ankle surgery after sustaining an injury while filming Bond 25, the latest film of the famous series. The actor fell earlier this month while sprinting on the set of filming in Jamaica. “Production will continue whilst Craig is rehabilitating for two weeks post-surgery. The film remains on track for the same release date in April 2020. 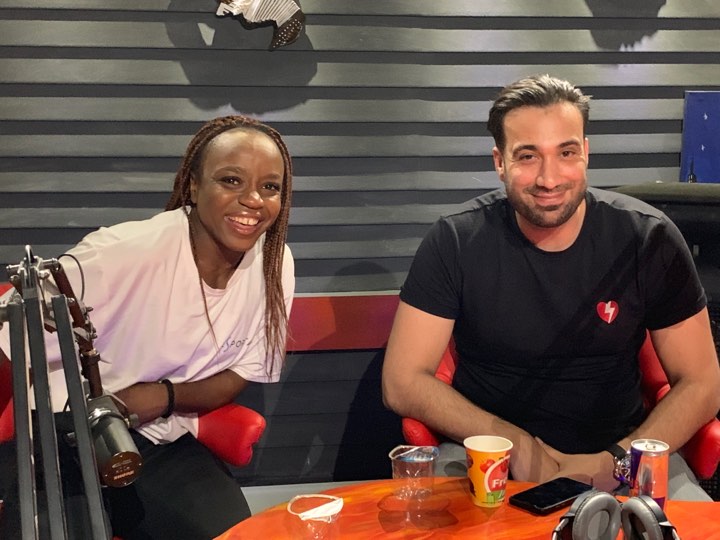 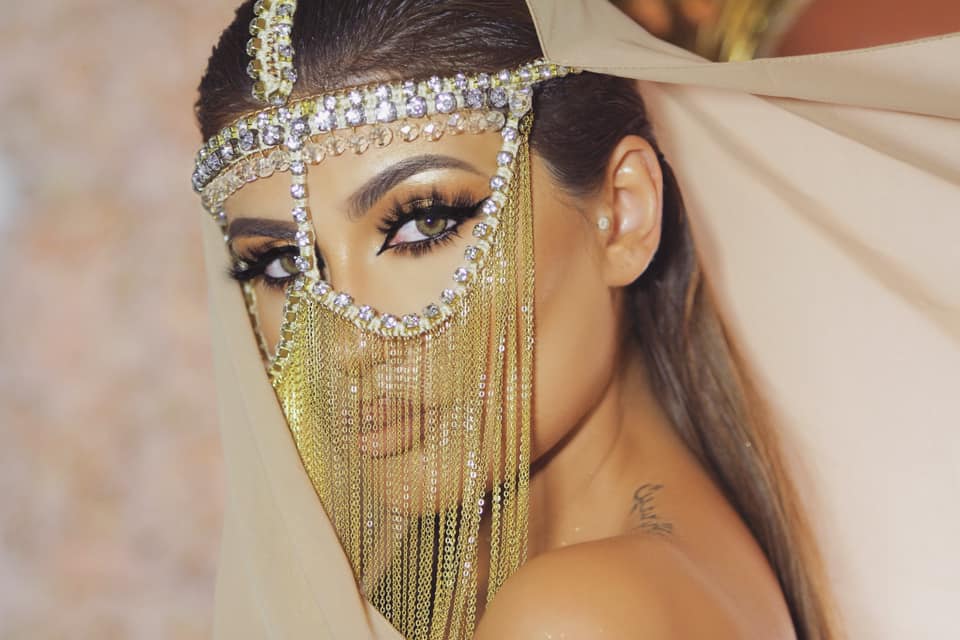