Brigadier-General Najm al-Jabouri, head of the Iraqi army’s Nineveh Operations Command made an announcement to arm residents in the villages far from the district centers, The decision to arm Iraqi tribes and residents in the villages of Nineveh Governorate may not be the best solution to secure the security gap in the area, Mahma Khalil, the mayor of Sinjar said. Also mentioned, the decision to arm the people sends “a negative message” on both the international and national level.

Indonesia election violence leaves six protesters dead and 200 injured as riots hit Jakarta, as supporters of an unsuccessful presidential candidate clashed with security forces in the Indonesian capital. Protesters burned vehicles and threw rocks at police, who responded with tear gas and rubber bullets in a bid to quell the unrest. 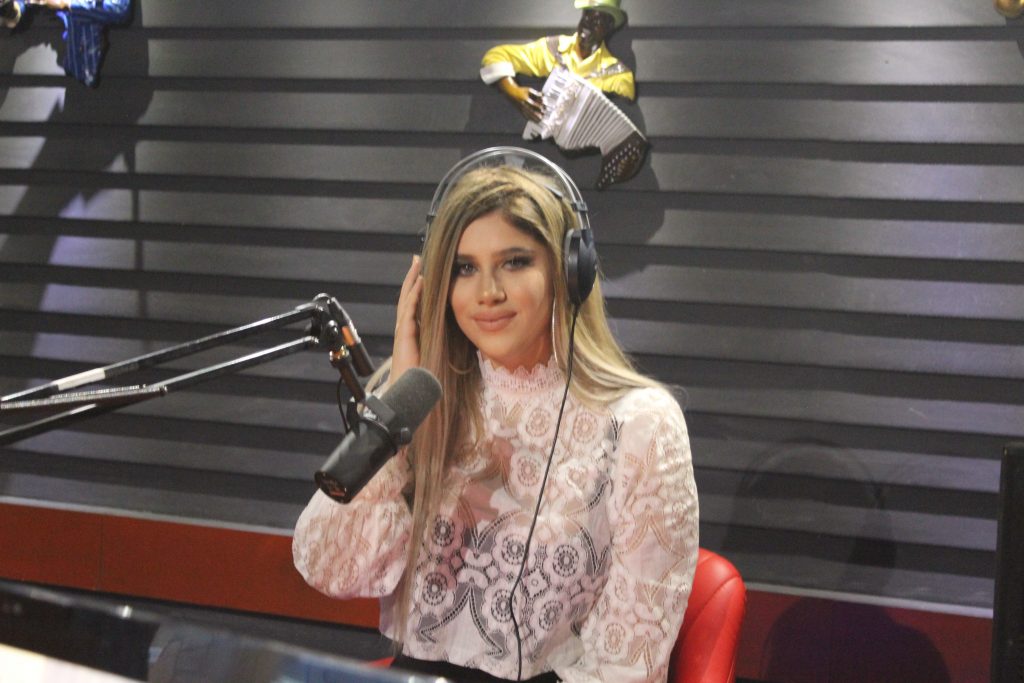 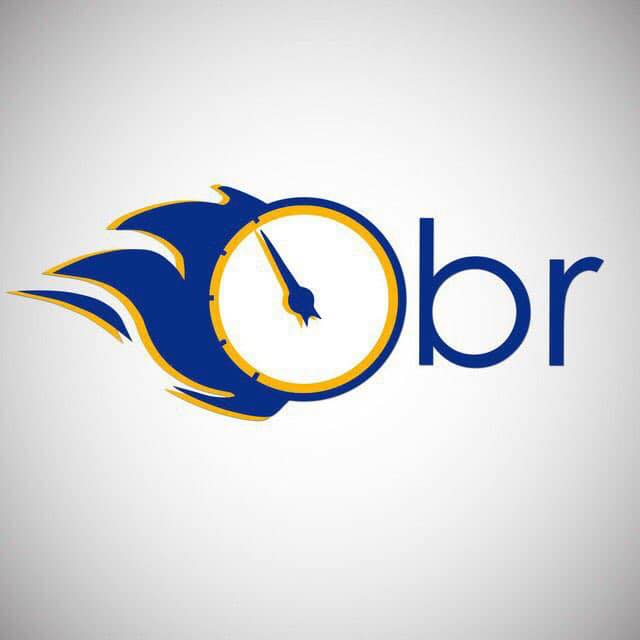