Rocket to the US Embassy – Baghdad,Tourist bus blast – Egypt, blast in Diyala – Iraq

A rocket was fired into the Iraqi capital’s heavily fortified Green Zone, landing nearby the U.S. Embassy. No casualties were reported, and the apparent attack came in amid of heightened tensions across the Persian Gulf. It was the first such attack since September, when three mortar shells landed in an abandoned lot inside the Green Zone. Iranian commander said, The United States is “afraid” of going to war with Iran, and Trump tweets If Iran wants to fight, that will be the official end of Iran. Never threaten the United States again,”

An explosion targeting a tourist bus injured at least 12 people, mostly South African tourists, close to the Giza pyramids in Egypt. The bus was carrying 25 South African tourists from the airport to the pyramids area, and that four Egyptians in a nearby car by broken glass..The explosion happened a few hundred meters away from the Grand Egyptian Museum, not far from the site of a roadside blast that hit another tourist bus in December.

A roadside bomb targeted Hashd al-Shaabi militias in the Iraqi province of Diyala, killed 7 and wounded 26. the incident occurred in the eastern town of Balad Ruz, in Diyala, where a bus carrying the militiamen from Basra was hit by the bomb explosion. 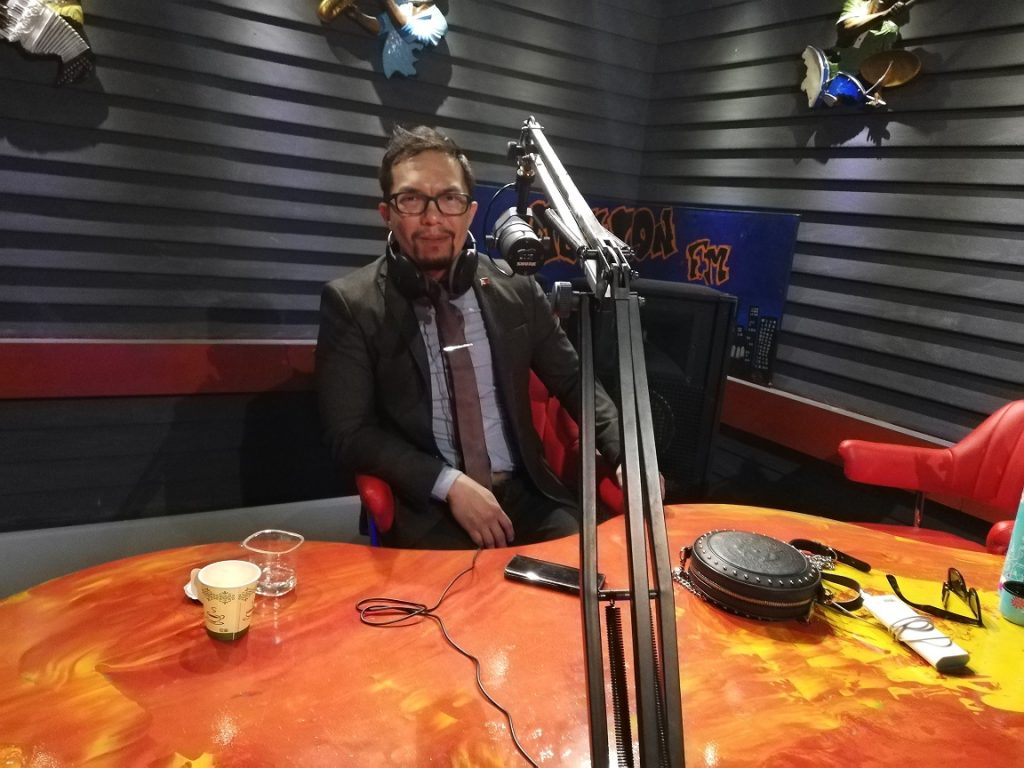