A young Kurd from the Kurdistan Region has been recognized as the best young football commentator of the year in a competition run by Qatar-based sports broadcaster beIN Sports and will provide commentary for the 2019 UEFA Champions League final. Abdulsamad Abdulsatar said he was proud but surprised to win the beIN competition and even more surprised at being allowed to commentate on one of the most prestigious football events in the world.

Bombing Leaves Two Injured in Mosul. A bomb blast on injured at least two civilians in central Mosul, north of Iraq. It was carried out via an IED attached to a motorcycle. It went off in Dawasa, of Mosul. The injured are said to be in critical condition, receiving medical treatment at a hospital. Police cordoned off the area and investigations are underway.

Bahrain’s Ministry of Foreign Affairs warned its citizens in Iran and Iraq to “leave immediately for their safety and security” as a result of “recent escalations” in the region. The move follows a US announcement on May 15 that it is withdrawing all non-emergency personnel from its Baghdad embassy and Erbil consulate owing to an unspecified threat from Iran. Also the UK issued its own warnings. Germany and the Netherlands meanwhile have not ordered the withdrawal of their staff, but announced they are suspending military training schemes until further notice.

Rocket to the US Embassy – Baghdad,Tourist bus blast – Egypt, blast in Diyala – Iraq 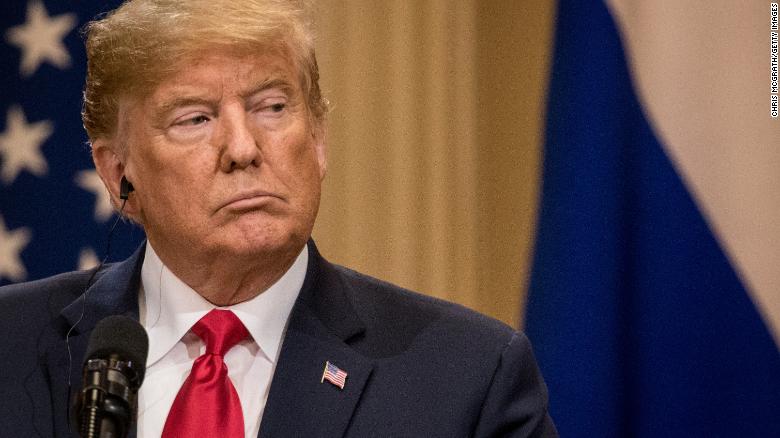 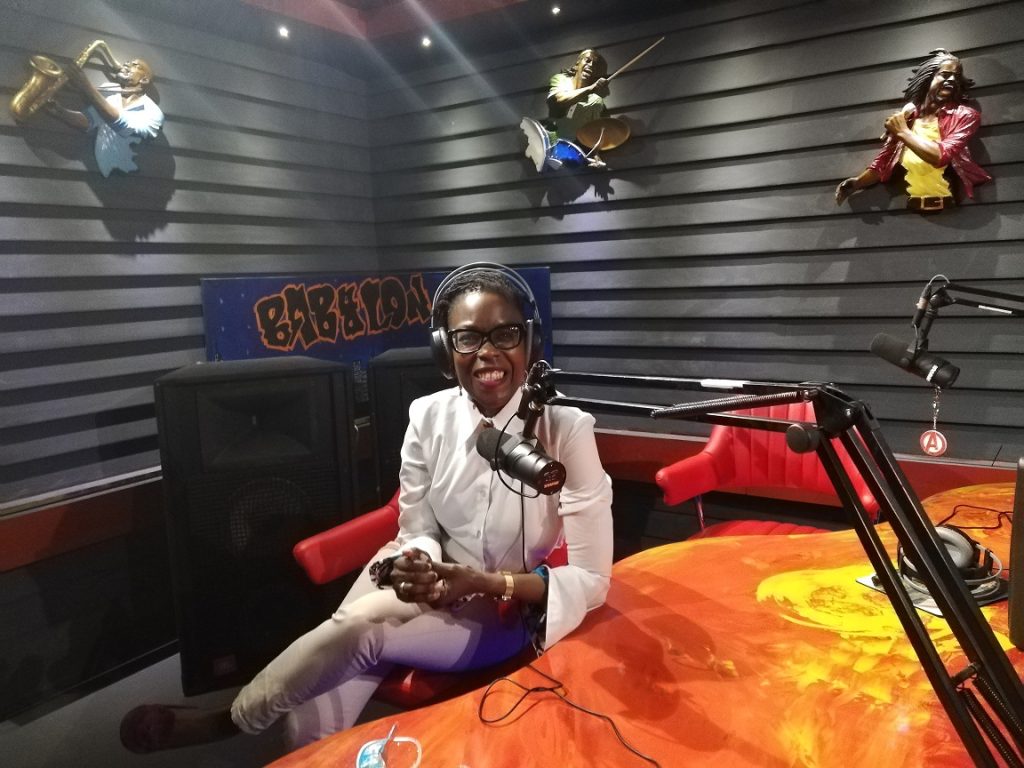