Starting from Nienevh Following a majority vote, the Nineveh Provincial Council elected Mansour al-Mareed as the new governor of the war-torn province. Sirwan Mohammed Rozhbayani, an ethnic Kurd, was elected as the first deputy to the governor by a majority vote as well. Out of 39 members of the NPC, Mareed won 28 votes, and Rozhbayani secured 26.

A court in Kurdistan has placed a travel ban on the leader of New Generation Movement Shaswar Abdulwahid over a lawsuit linking him to online threatenings of members from his own party. Border control police at the airports and border crossings have been notified that Abdulwahid is not allowed to travel abroad as the court is investigating the case.

Hackers were able to remotely install surveillance software on phones and other devices using a major vulnerability in messaging app WhatsApp. WhatsApp, which is owned by Facebook, said the attack targeted a “select number” of users and was orchestrated by “an advanced cyber actor”. The attack was developed by Israeli security firm NSO Group, according to a report in the Financial Times. On Monday WhatsApp urged all of its 1.5bn users to update their apps as an added precaution. 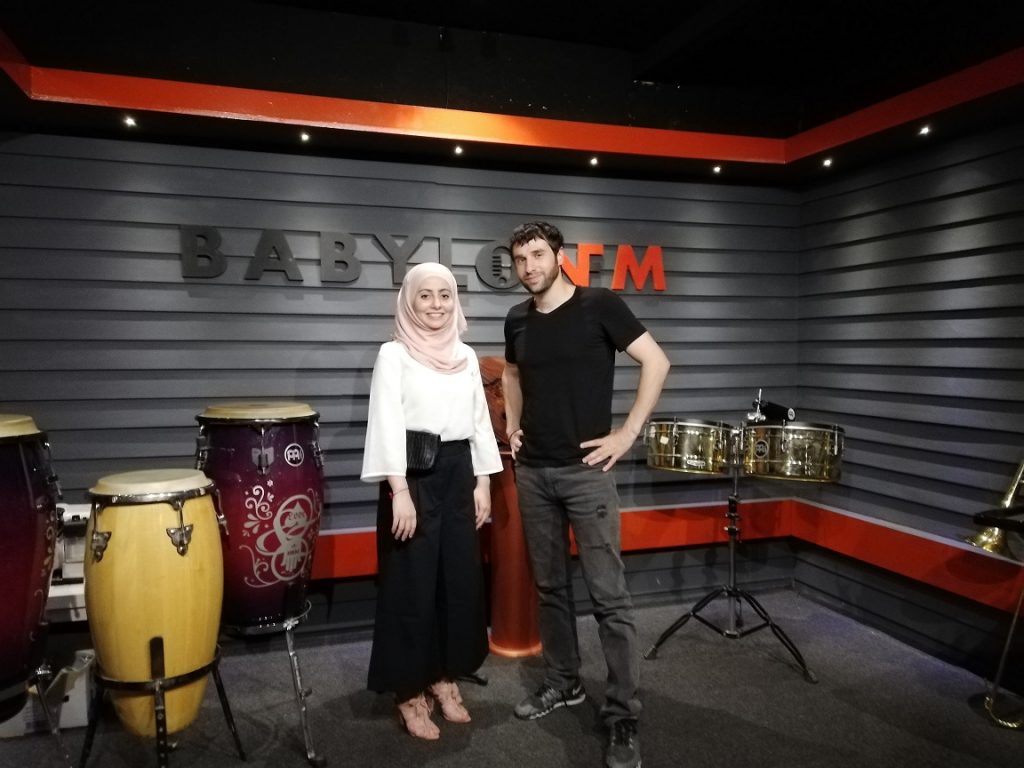 Suicide in Erbil, confiscation in kirkuk, landing on back wheels, man city is the champion 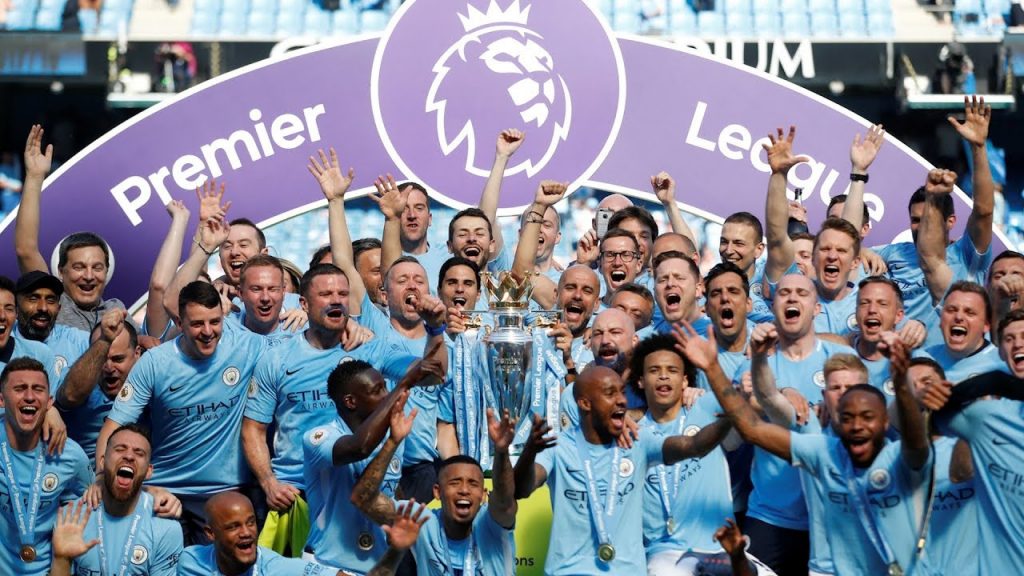