Suicide in Erbil, confiscation in kirkuk, landing on back wheels, man city is the champion

A Yazidi worker from the town of Sinjar ended his life by throwing himself off a high-rise building in Sultan Muzaffar st. in Erbil. The1999 born passed away immediately at the site before he could be transferred to a nearby hospital.

Staying in the country, The Iraqi Interior Ministry announced the confiscation of a military store containing a number of missiles and shells in Kirkuk province. According to the announcement, The armaments confiscated included 17 missiles and six Austrian-made mortar shells.

Pilot’s skill helps plane land safely without front wheels. The Myanmar National Airlines flight with 82 passengers and seven crew on board landed safely in Mandalay. the Flight had flown from Myanmar’s capital Yangon and was coming into land when the pilot told the control tower the front wheels could not be pulled down. The pilot also dumped fuel to reduce the weight before landing safely on its back wheels only.

Manchester City retains Premier League: ‘This is my toughest title,’ says Pep Guardiola. City came from behind to claim a 4-1 victory over Brighton and beat Liverpool to the title by one point. It is the eighth time in Guardiola’s past 10 seasons as a manager to win the title. 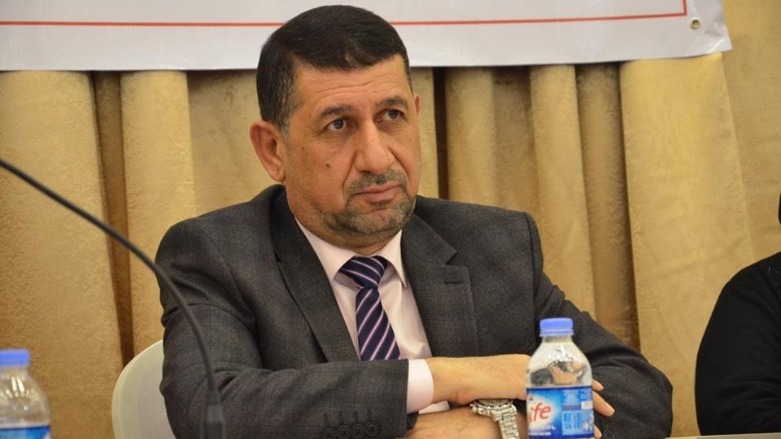 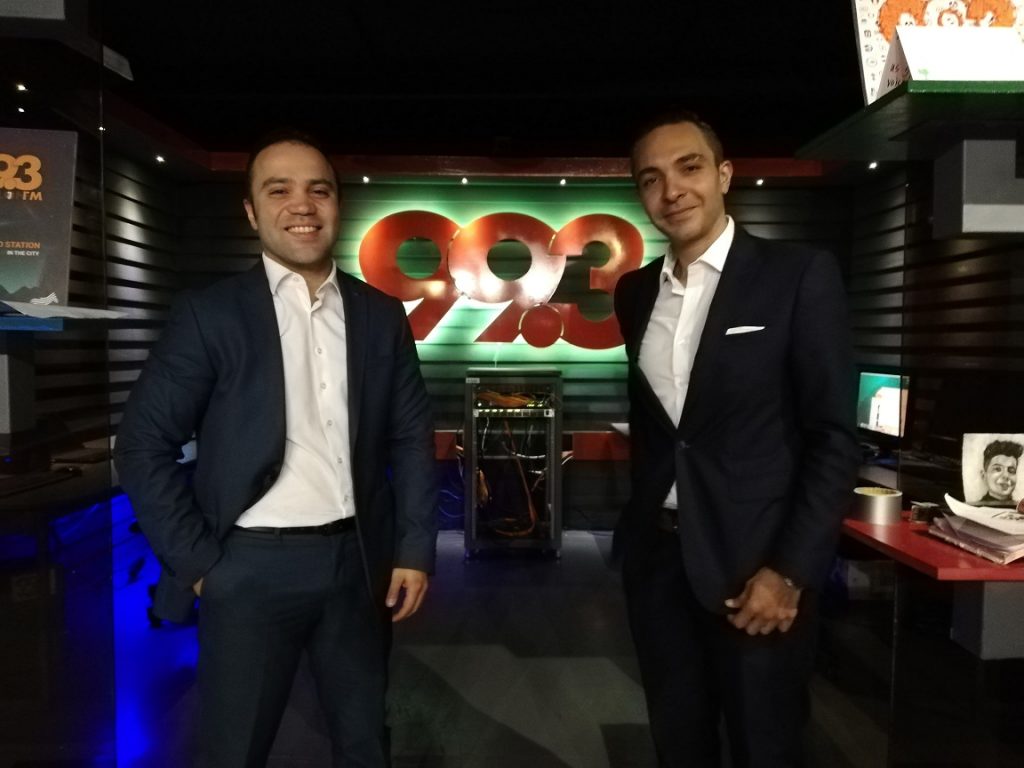