Venezuela’s president Nicolas Maduro has accused the opposition supporters of trying to impose an ” illegitimate government” after a day of the violence on the country’s streets. Violence worsens after the opposition leader urges the military to back him, but the president remain defiant. Opposition protesters and regime forces fought running battles through the streets of Venezuela’s capital Caracas .

A fire broke out at a warehouse used by the Independent High Electoral Commission – IHEC in Erbil on Tuesday leading to the damage of all of the equipments. Council of Representatives’ lawmaker Kawa Muhammad called on the federal government to launch an investigation into the incident to determine the cause of the fire.

Chelsea defender Antonio Rudiger will miss the end of the season because of a knee injury. The Blues confirmed that Rudiger had a successful surgery on his left knee meniscus on Tuesday. Andreas Christensen is expected to fill for the injured, who arrived in a 29 million pound in a deal in July 2017 and has made 44 appearances for the Blues this season. 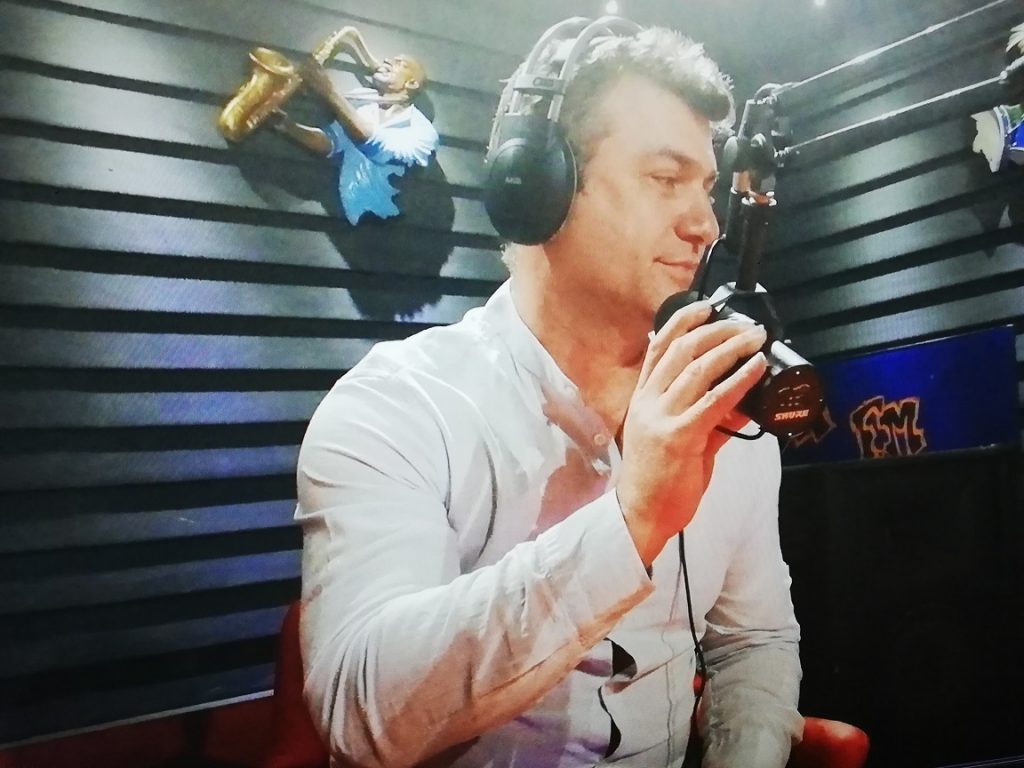 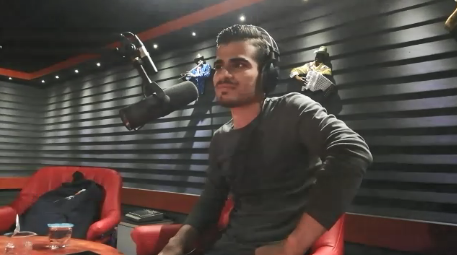