Colorado police and the FBI are hunting an 18-year-old woman they say is “armed” and “extremely dangerous”, and who prompted a lockdown at Columbine High School just days before the 20th anniversary of the Deadly shooting there. That school and 20 others were ordered to undergo the special security measures after police received what they called a “credible threat”. Students left classes on time, but after-school activities were all cancelled at Columbine in Littleton, Colorado.

Manchester United’s Champions League run ended in the quarter-finals as Lionel Messi inspired Barcelona to a crushing victory 3-0 in the second leg at the Camp Nou. United were always facing a difficult task as they attempted to overturn a first-leg deficit for the second round in a row. 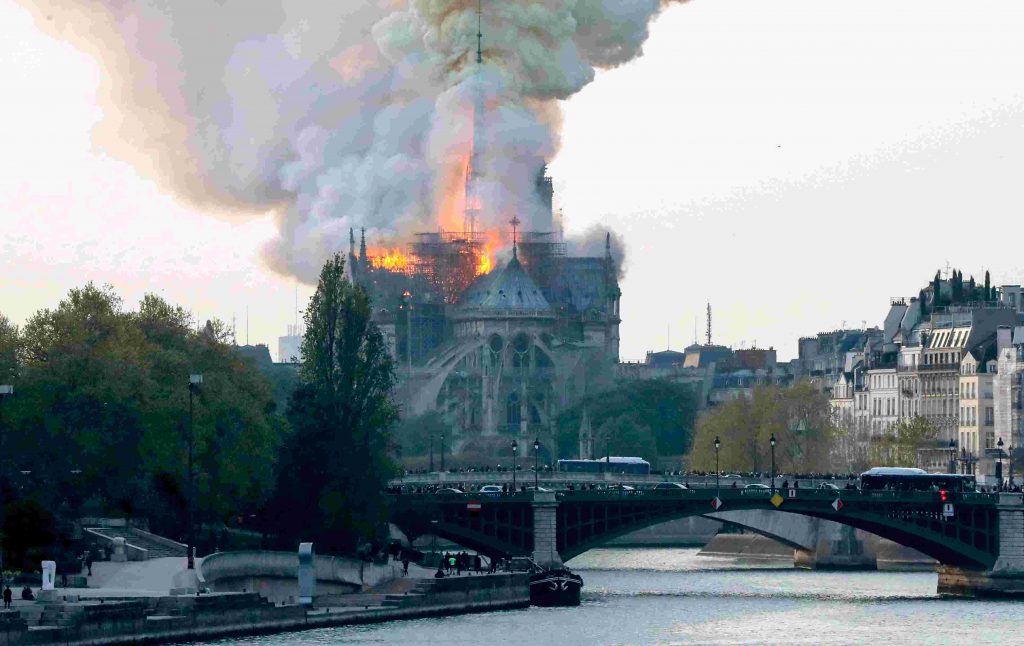