Three people have died in a plane crash, at what is regarded as one of the world’s most dangerous airports. The plane veered off the runway and hit a stationary helicopter at Lukla Airport, the main gateway to the Everest region. The runway is short and surrounded by mountains, making it extremely difficult for takeoff and landing. The pilot of the plane and two police officers standing near the helicopter died. Three other people were injured.

shooting outside a nightclub in the Australian city of Melbourne that killed a security guard and wounded three men. Three security guards and a man queueing to enter were taken to hospital with gunshot injuries. No arrests have yet been made, and the investigation continues.

Mohamed Salah’s wonder-strike helped Liverpool beat Chelsea and ensured they remain two points clear of Manchester City at the top of the Premier League. There was a huge sense of relief inside the ground, but that became a deafening roar when Salah smashed a left-footed angled drive into the top right corner from 25 yards for his 19th Premier League goal of the season. 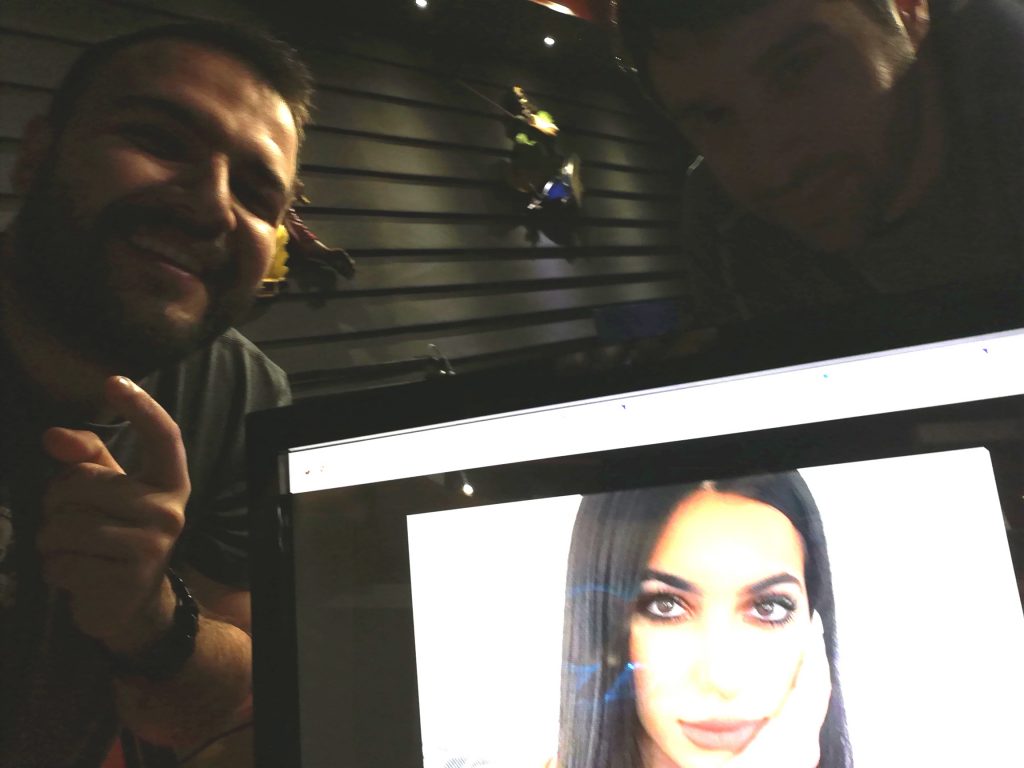