The President Masoud Barzani, met with Jordan’s King Abdullah II on the sidelines of the World Economic Forum on the Middle East and North Africa held in Jordan. The two discussed “the historic ties” between the Kurdistan and Jordan, highlighting economic relations. The King highlighted improving ties between Erbil and Baghdad, stating both sides settling differences “is in the interest of everyone,”

and in the US, Scientists just captured a record more than 5 meters long and 63 Kg python in Florida. State wildlife officials estimate there are as many as 100,000 pythons living in the vast swamps outside Miami. The snakes pose significant threats to native wildlife. To control their population, Florida even holds competitions encouraging hunters to remove as many of them as possible.

PSG miss chance to clinch title after draw with StrasbourgPSG looked to be heading for only the second loss of their league campaign until substitute. Having the match ended with 2 goals for each. 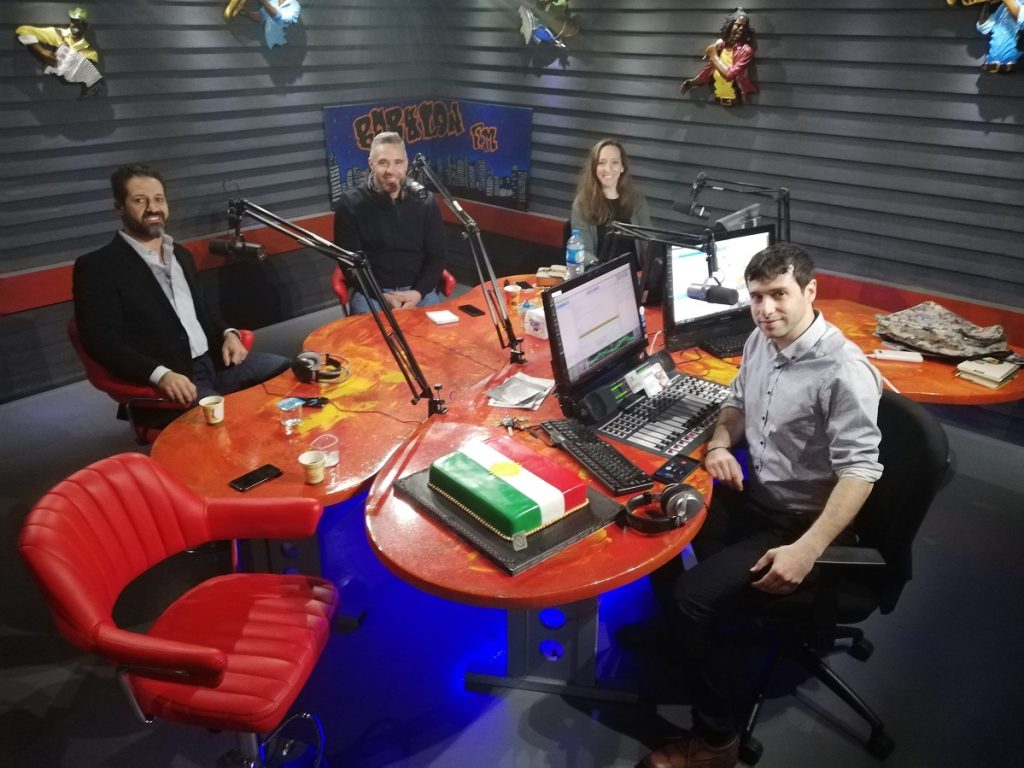 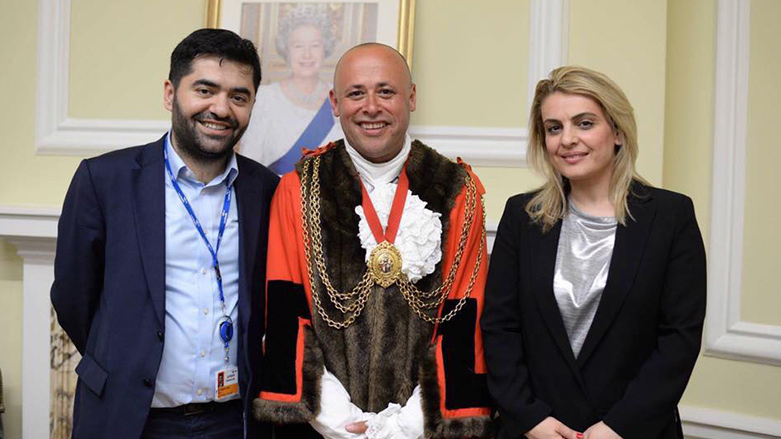