A ferryboat has collided with a bridge in Brazil’s northern state of Pará, plunging a 200 metre section into the River. Witnesses said two small cars fell into the water after the ship crashed into one of the pillars. State of emergency was declared as a result.

Barcelona moved 11 points clear at the top of La Liga after two late goals ended the stubborn resistance of Atletico Madrid, who had Diego Costa sent off in the first half. Luis Suarez and Lionel Messi scored superb goals to leave Barca huge favourites to win a fifth title in seven years. Messi has now won more La Liga games than anyone in history – moving ahead of former Real keeper Iker Casillas on 335 victories. 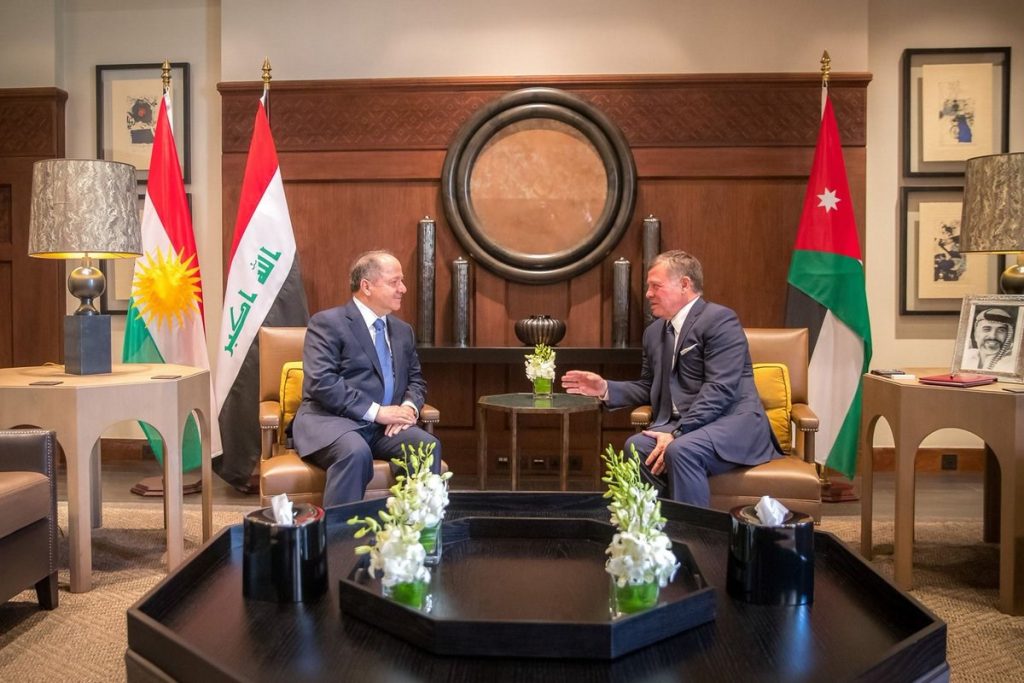 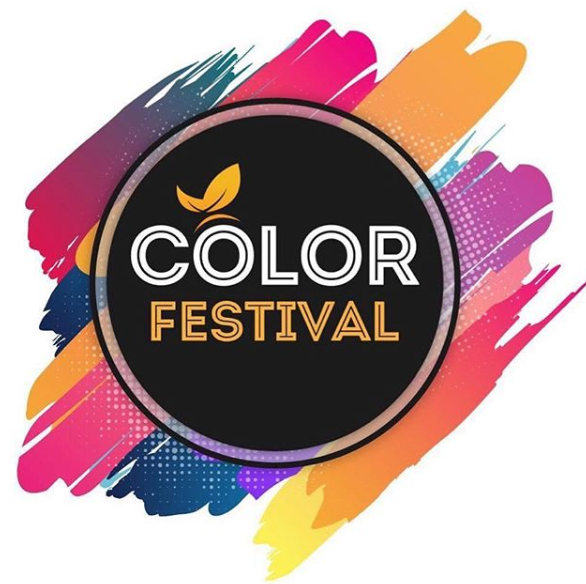