Due to weeks of torrential rainfall, water in the Dukan Dam reached the bell-mouth spillway for the first time since 1988. The raining waves have considerably filled local dams in the region, including Darbandikhan Dam, which despite reassurances from authorities, some activists question the site’s ability to withstand the risk of falling after a powerful 7.3 magnitude earthquake damaged it in 2017 in the same topic Floods have displaced 60 families in Kirkuk.

Four people were found dead at  North Dakota RJR Maintenance & Management office building in what police are investigating as a multiple homicide. It’s unclear how they died and Investigators are trying to identify the victims. There is no suspect in custody yet.

Manchester United has appointed Ole Gunnar as its new permanent manager after a successful spell as temporary boss. The club legend had initially taken over until the summer, replacing Jose Mourinho in December after a series of poor results and uninspiring performances. Gunnar was unbeaten in his first 11 games in charge and his side produced a historic display to beat Paris Saint Germain in the Champions League Round of 16. 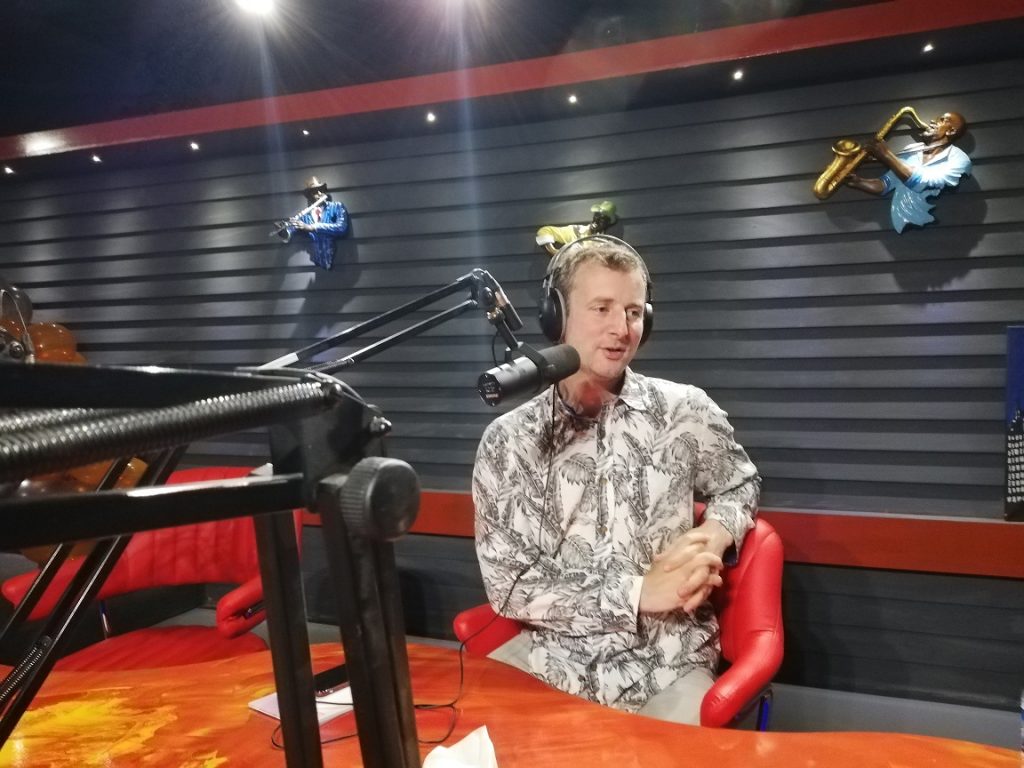 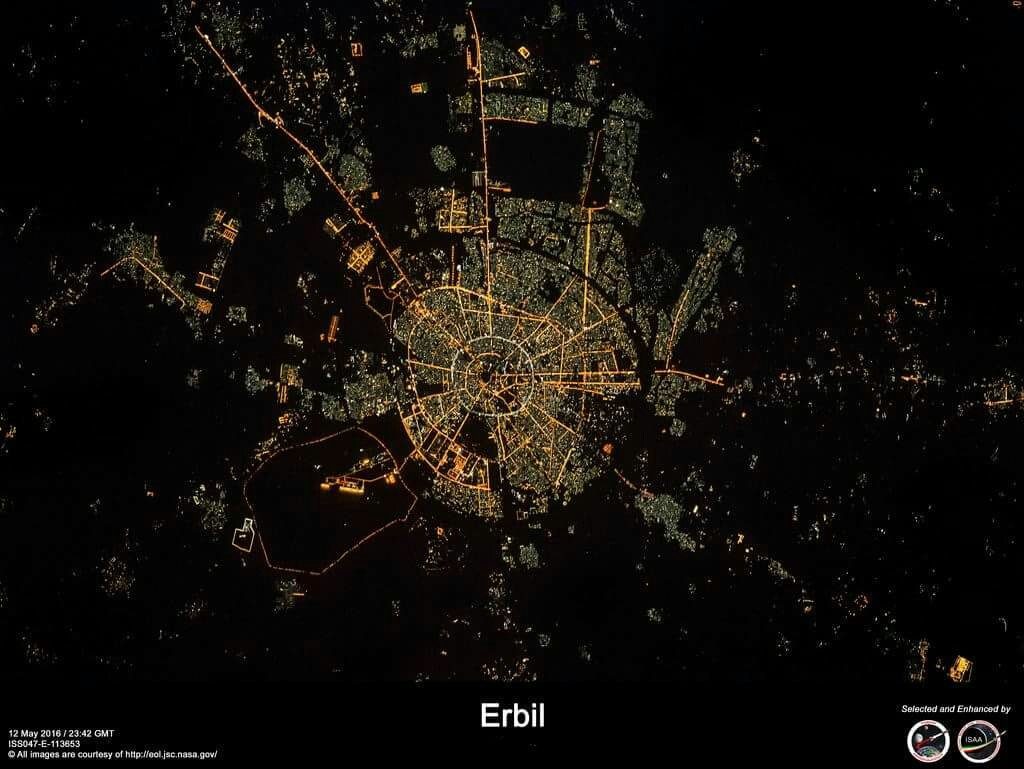