NASA chose a satellite image of the Erbil Citadel to be its Image of the Day. The Citadel is possibly the oldest continuously occupied human settlement on Earth, dating back at least 6,000 years. NASA posted an image captured by its observation satellite with the citadel centred and the capital of the Kurdistan Region’s concentric 40, 60, and 100 Meter Roads clearly visible.

Algeria’s President Abdelaziz Bouteflika is resigning after weeks of mass protests. Car horns could be heard in the streets of the capital as hundreds celebrated the announcement. A protester said “God willing, we will have a 100% democratic transition, this is very important. We need to remove the whole previous regime and that is the hardest thing.”

And on Celebrities today, Jennifer Lopez is being sued by a man who alleges she stole the idea for ‘World of Dance’. Alvin Gray-El has filed a lawsuit against Jennifer as he claims the American reality competition – which began in 2017 and is executive produced by Jennifer, who is also on the judging panel is based of an idea he came up with 10 years ago. According to court documents he came up with an idea for a show called ‘Let’s Start the Dance’ back in 2009. 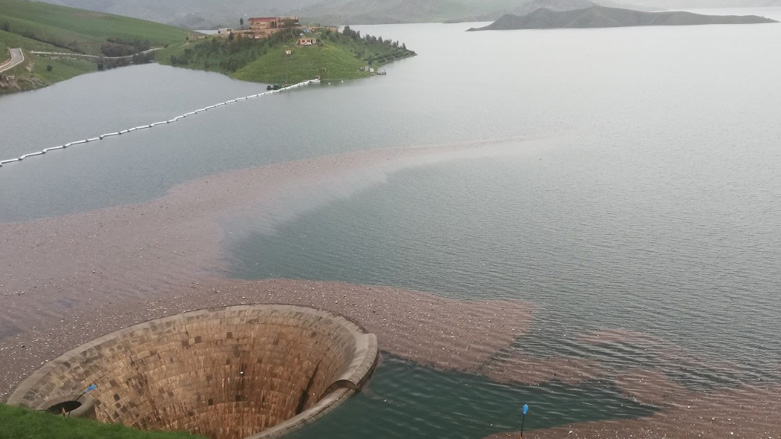 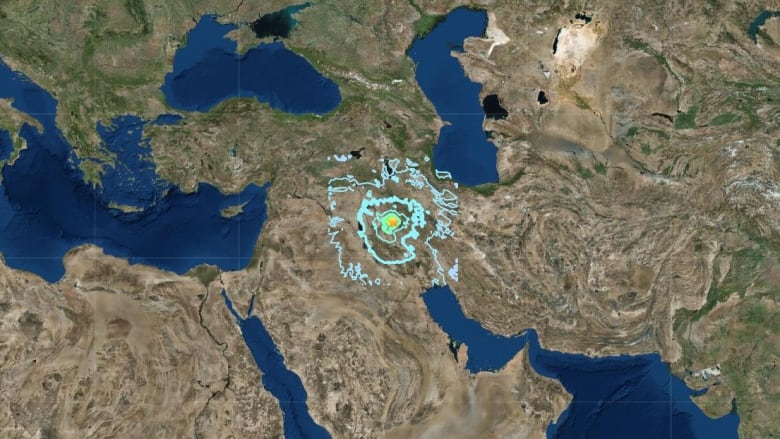