The Nineveh Province Crisis Cell, in coordination with the Kurdistan Region‘s Crime Prevention Office, announces the arrest of the owner of the tourist island along with his son in Erbil. The fate of 55 people remain unknown after the ferry incident on March 21.and  the head of Mosul Forensics Department stated that six diving teams are looking for the missing.

Pope Francis devoted the first day of a two-day visit to emphasis on  the rights of migrants and relations between Christians and Muslims. The Pope has called on Moroccans to fight fanaticism. He was met at the airport by King Mohammed VI and driven to the capital Rabat, where he gave the speech.

Nicolas Cage appears to be having second thoughts after getting married in Las Vegas last weekend. The actor filed for an annulment just four days after marrying his girlfriend, Erika Koik. This is Cage’s fourth marriage. Cage also has a son with his former girlfriend, Christina Fulton. 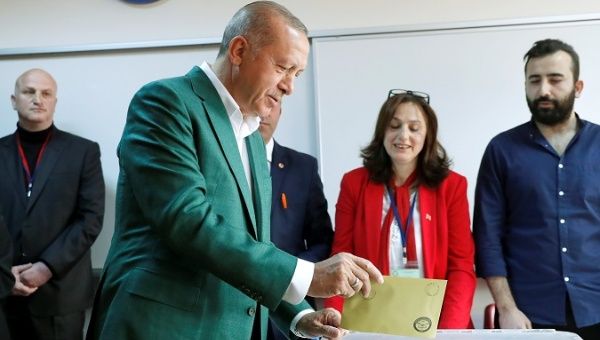 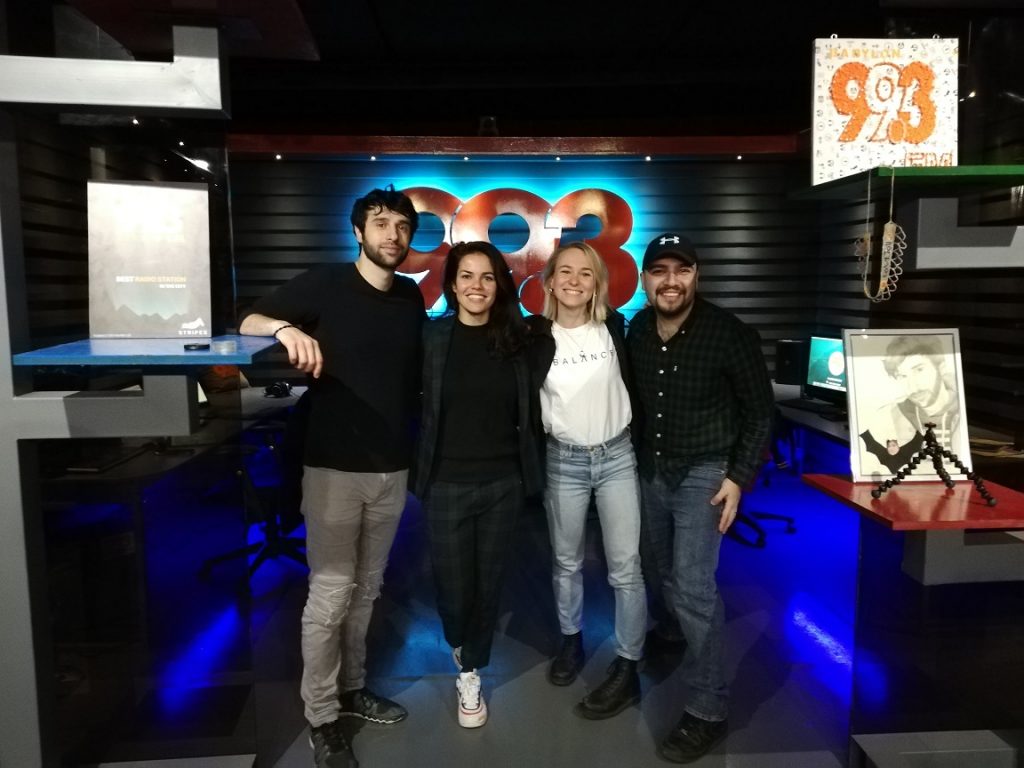