Kurdish security forces arrested two individuals attempting to smuggle 10,000 USD in counterfeit money at a border crossing between the Kurdistan Region and Iran. They intended to take the money to the Kurdistan Region and exchange it in Erbil’s markets. However, The amount was confiscated and one of the two-arrested was holding an Iranian passport. A British Airways flight destined for Germany has landed in Edinburgh by mistake after the flight paperwork was submitted incorrectly. The passengers only realized the error when the plane landed and the “welcome to Edinburgh” announcement was made. British Airways apologizes to passengers and stating that it will contact them all individually.

Forward Cristiano Ronaldo went off injured as his country’s team Portugal drew their qualifier match against Serbia. The team continued without the 34-year-old Ronaldo for the final 59 minutes in only his second international appearance since last summer’s 2018 World Cup. 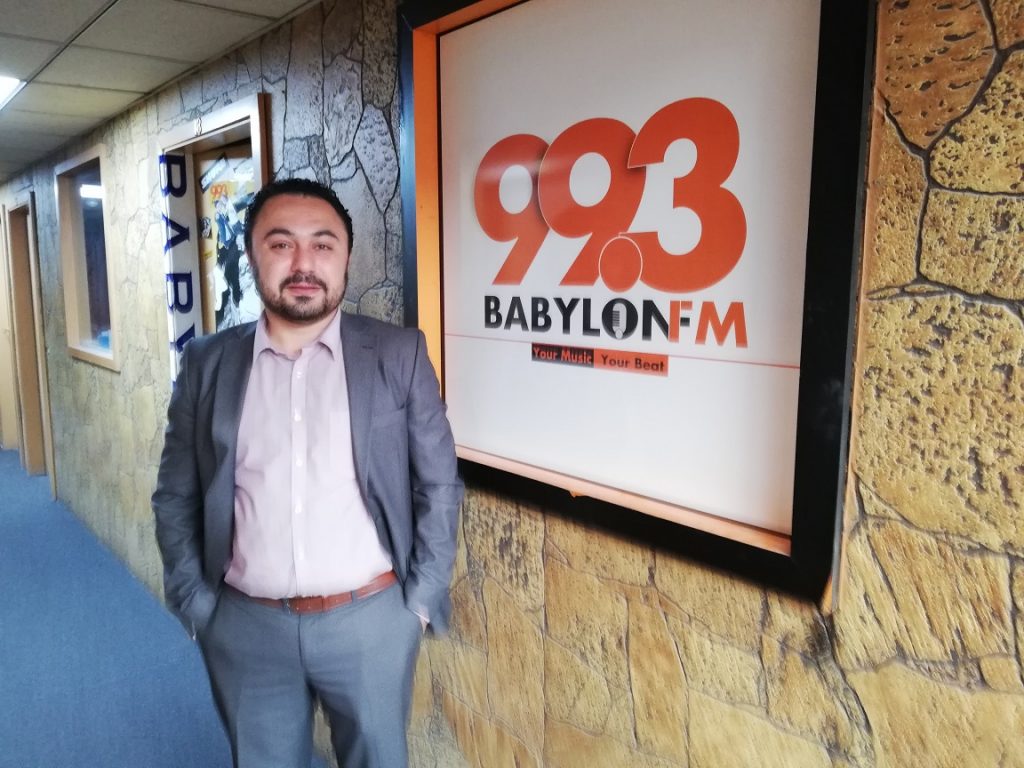