The sale and consumption of all alcoholic drinks has been banned in Salahuddin by the provincial governor in a move that residents have compared to the strict conservatism of ISIS rule. During ISIS rule, the sale and consumption of alcohol was banned. The governor of Salahuddin reintroduced the conservative ruling last week. Some residents support the ban while others view it as an infringement of their freedom. Meanwhile, Israel has reportedly evacuated members of a Syrian civil defense group – said to be the White Helmets – from a war zone in the south of the country. The Israel Defense Forces (IDF) said they had acted on a request from the US and European nations. Some 800 people were evacuated to Jordan via the Israeli-occupied Golan Heights overnight. Lastly, a notorious hacking gang has struck again, stealing almost one million dollars from a Russian bank. The raid is believed to have been carried out by the MoneyTaker gang which has hit other financial firms. In 2017 it was suspected of stealing nearly $10m from Russian, British and American companies. 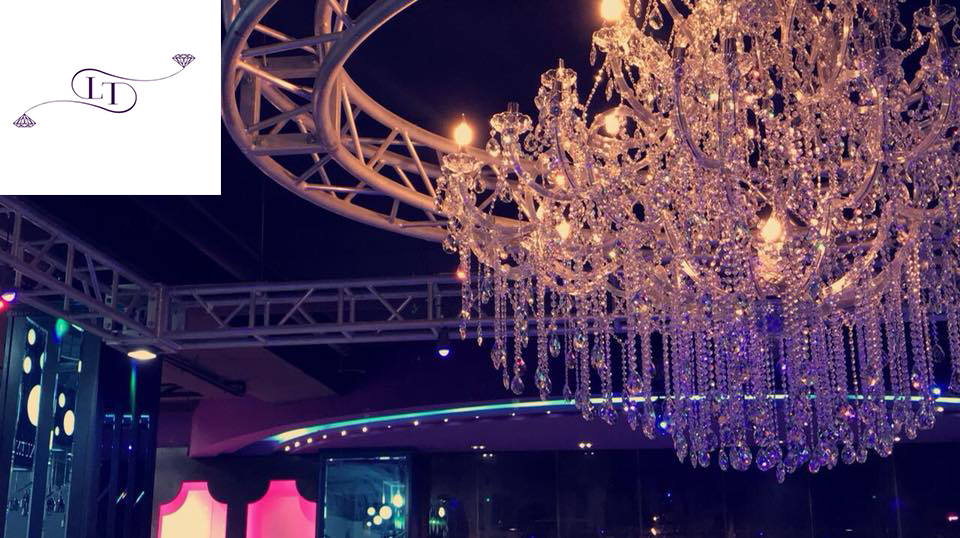 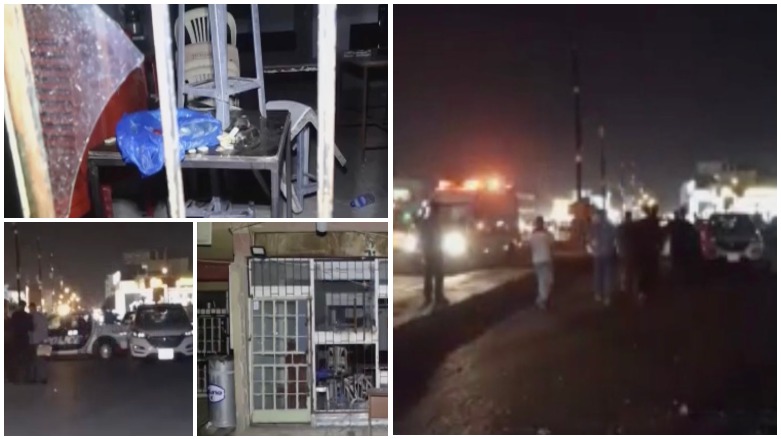