Iraqi and Peshmerga forces backed by the Coalition forces “successfully” cleared an Islamic State (ISIS) safe haven in the Makhmour Mountains region. Peshmerga forces and Iraqi federal police backed by the coalition warplanes launched an offensive on Monday to hunt ISIS militants on the Mount Qarachokh near Makhmour in southwest of Erbil. Over 30 Coalition strikes cleared 30 square kilometers south of the mountain which is only 52 kilometers away from Erbil. Meanwhile, the Iraqi government’s limiting of internet usage could cause a loss of $40 million per day as protests across Iraq’s southern and eastern provinces enter a second week, according to an internet monitor. The present internet shutdown may cost Iraq’s economy some $40,000,000 per day in lost business, sales and opportunities as it enters the working week. The Iraqi government imposed a full internet shutdown across the southern provinces of Iraq, including Baghdad and Kirkuk, as well as Basra. Lastly, the World Health Organization said a shortage of funding is threatening to close critical health facilities in Iraq, leaving almost one million people without access to basic medicines and health care. WHO released a statement on Tuesday saying support for health services has “drastically” decreased since the end of the Mosul operation. The organization added four health partners have already shut down 22 service delivery points in 2018 due to a lack of funds, leaving critical gaps in the provision of health care for displaced people. 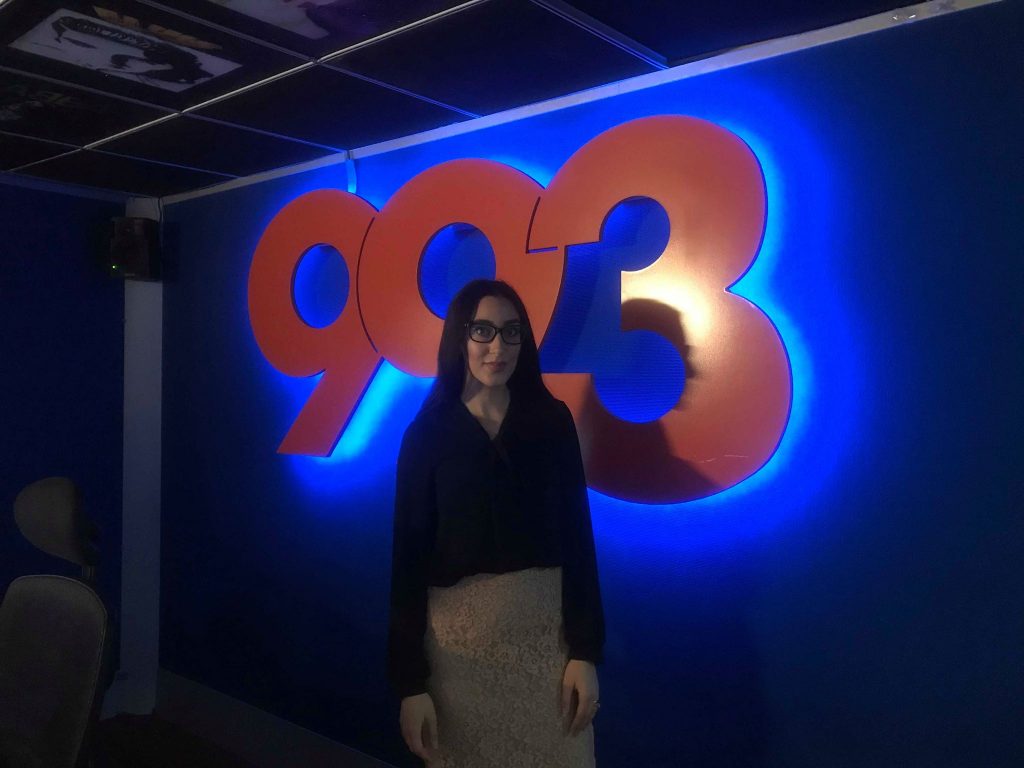 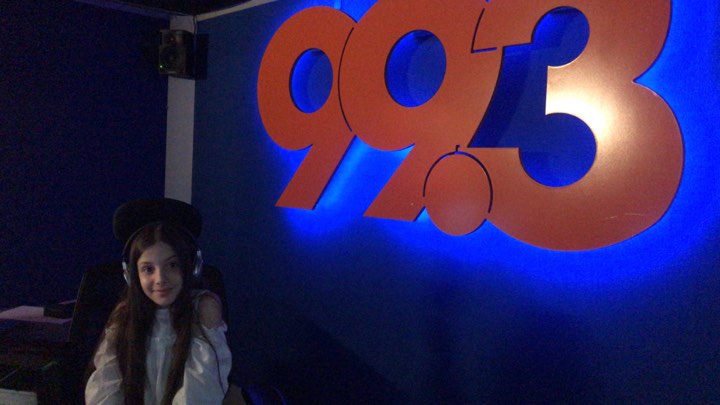