Twenty-four people were killed and hundreds injured when a train packed with weekend passengers derailed in northwest Turkey due to ground erosion after heavy rains. The train, with over 360 people on board, was travelling from the Edirne region on the Greek and Bulgarian borders to Istanbul’s Halkali station on Sunday when six carriages derailed in the Tekirdag region. 338 people required hospital treatment after the accident with 124 still hospitalized. Meanwhile, people took to the streets of Basra on Sunday to protest the lack of services and job opportunities in the region. Protesters blocked roads, preventing oil company employees from going to work while calling for jobs and the improvement of public services, notably government-supplied electricity. The protest later turned to violence as security forces fired warning shots into the air to disperse crowds of disgruntled civilians gathered on the streets. Lastly, women in Iran have posted videos of themselves dancing online, in support of a teenager who was arrested. Maedeh Hojabri had gathered thousands of followers on Instagram with videos of herself dancing to Iranian and Western pop music. Social media users shared videos and messages supporting the young dancer, using hashtags such as one that translates as #dancing_isn’t_a_crime. 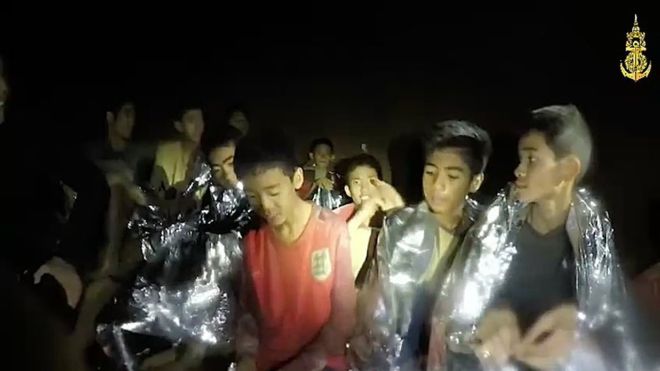 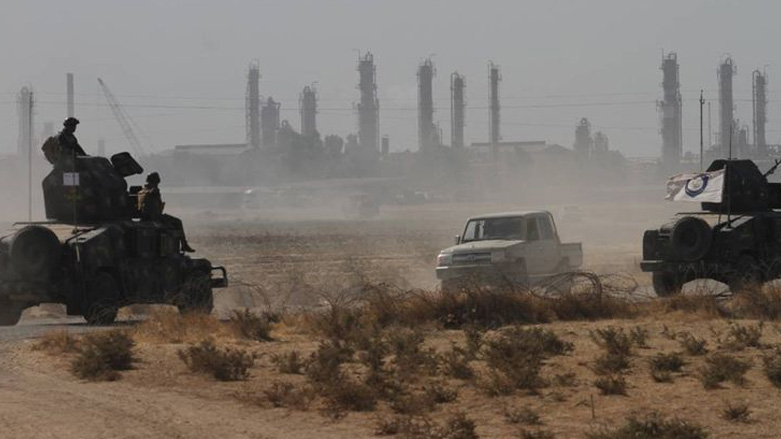