ISIS’ propaganda agency Amaq announced Hudhayfah al-Badri, son of Islamic State group leader Abu Bakr al-Baghdadi, was killed during an attack by the jihadists in the central Syrian province of Homs. Al-Badri was killed in an operation against the Nussayriyyah and the Russians at the thermal power station in Homs, the group said in a statement alongside a photo of a young man holding an assault rifle. Nussayriyyah is the term used by IS for the Alawite religious minority sect of President Bashar al-Assad. Meanwhile, a Kurdish Iraqi man suspected of the rape and murder of a 14-year-old German girl is also under investigation for raping another German girl in a refugee shelter in the town of Wiesbaden. The public prosecutor’s office in Wiesbaden said the 20-year-old identified as Ali Bashar is suspected of raping the 11-year-old girl in March and sexually assaulting her again in May with a 14-year-old Afghan. The case has deeply upset Germans and has led to calls from politicians to overhaul asylum rules. Drake’s new album Scorpion has only been out since Friday, but it’s already made history. The album broke streaming records on both Apple Music and Spotify, with more than 302m plays in a single day. The album was certified platinum on June 29, the day it dropped. That means Scorpion moved at least one million equivalent units in the U.S. in a single day. 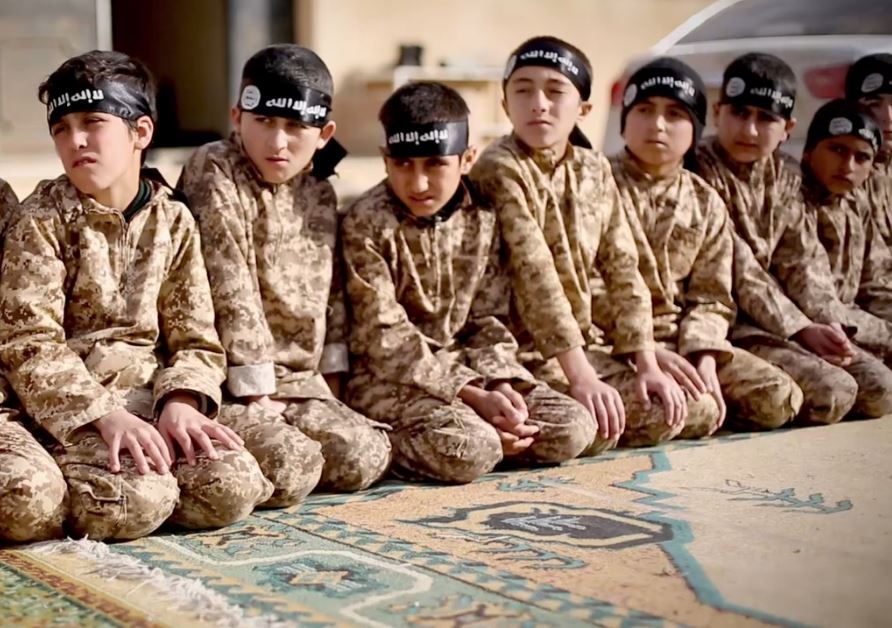 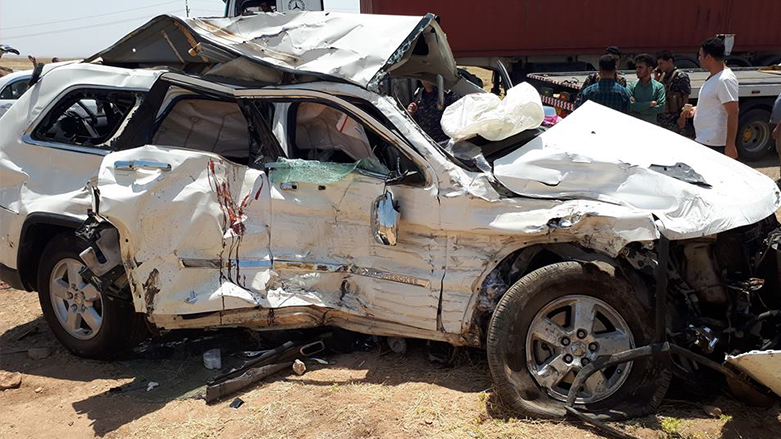