Iraqi Prime Minister Haider al-Abadi on Tuesday announced that the Council of Ministers has decided for a manual recount of 5 percent of votes across all polling stations and for IDP and diaspora votes to be scrapped. Directions have been given to national security and intelligence apparatus to find those complicit of committing fraud. Abadi also rebuffed Turkish violations of Iraq’s sovereignty and called recent reports of an impending water crisis a scare campaign. Meanwhile, Argentina has cancelled a World Cup warm-up match with Israel, apparently under political pressure over Israel’s treatment of Palestinians in Gaza. Argentina striker Gonzalo Higuain told the ESPN sports channel the game set to played in Jerusalem had been cancelled. The Israeli Embassy in Argentina tweeted to confirm that the football friendly between the two countries was off. Lastly, bye bye bikinis as the Miss America beauty pageant is scrapping its swimwear segment and will no longer judge competitors on physical appearance. The evening gown section is also being axed, with contestants asked to wear something that makes them feel good and expresses their personal style. Instead of the swimming costume segment, there will be interviews with the contenders, who will be asked about their passion, intelligence and understanding of the Miss America role. 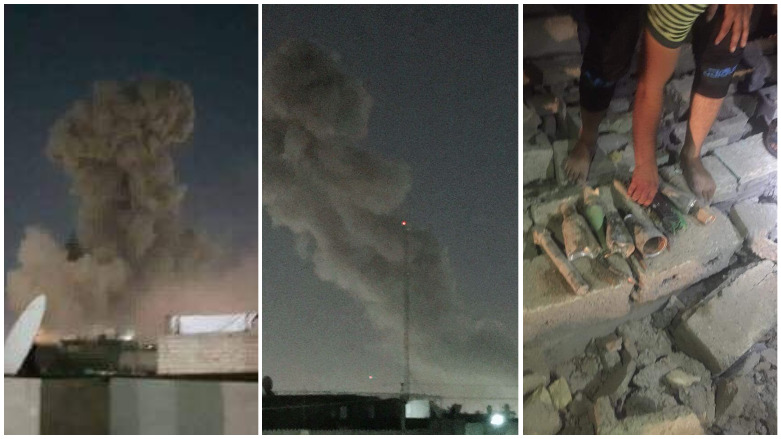 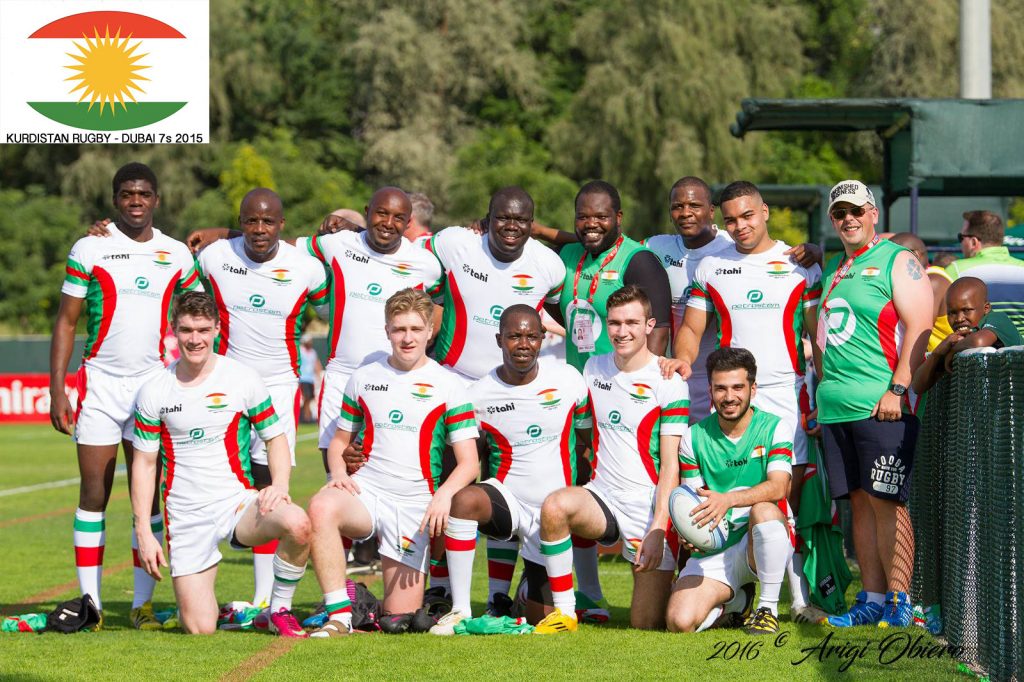