Iraqi Prime Minister Haider al-Abadi on Tuesday said it was unlikely new parliamentary elections would be held despite widespread claims of fraud and calls for investigation. Several Kurdish and Iraqi parties rejected the results of the vote, even asking the US president’s special envoy to the anti-ISIS coalition, Brett McGurk, to push for an election re-do. Meanwhile, the US-made F-35 stealth fighter has seen its first ever combat action, flying in an operation for the Israeli air force. The air force chief showed an image of jets over Beirut, Lebanon, and said the planes had “already attacked twice on two different fronts”. Israel recently carried out scores of air strikes in Syria. Lastly, a 20-year-old woman has filed suit against singer R. Kelly, claiming he unlawfully gave her alcohol and assaulted her.  The allegations are the latest in a series of accusations of misconduct against Kelly, who recently became the subject of an online movement to #MuteRKelly. Earlier this month, Spotify removed Kelly’s music from all its playlists. 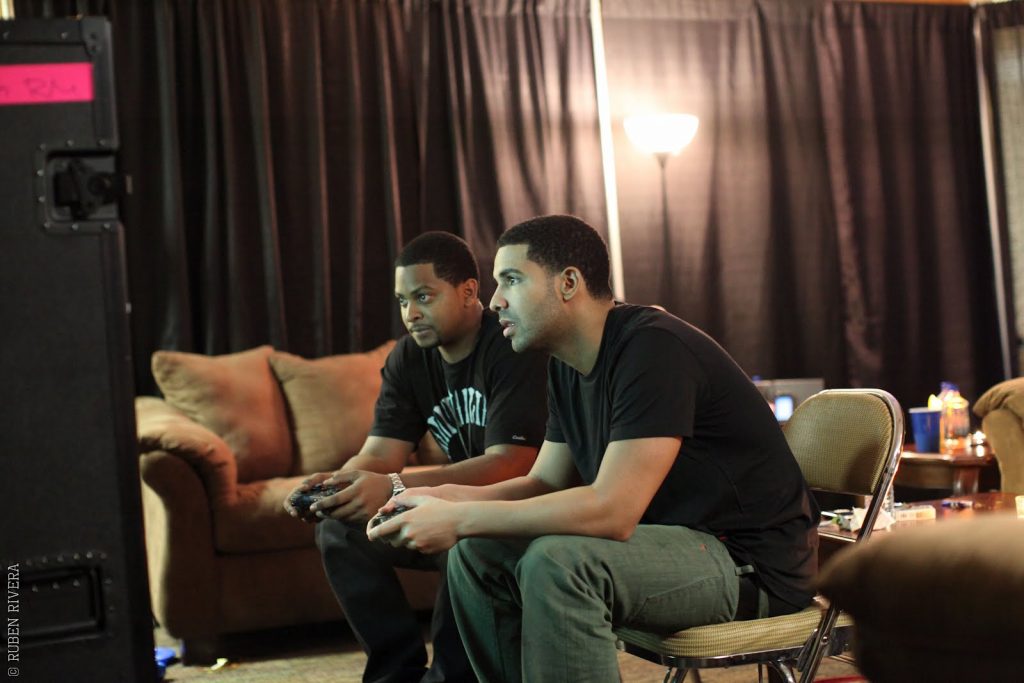 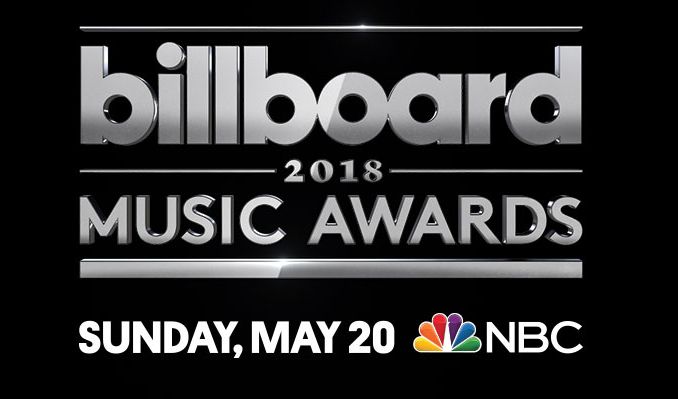