Prime Minister Theresa May in London in a joint press conference with Turkish President Recep Tayyip Erdogan, introduced a new term to the already complex situation in the Middle East, raising concerns for many here. May’s choice of words was in contrast with both Turkey and its allies who have generally refrained from calling PKK’s militant acts “Kurdish terrorism.” Meanwhile, more election drama as Iraqi Prime Minister Haider al-Abadi on Tuesday called for a manual recount in Kirkuk after Turkmen and Arab lists rejected the preliminary results of the election in the province. The Prime Minister also called on the Iraqi Independent High Electoral Commission to deal with complaints issued by the parties on the results of the election in a fair way. Most Kurdish parties also support a manual recount of votes in Sulaimani. Lastly, do you feel like times used to be better when listening to older music? Well you might be right. A study has found that music from 2015 is about 20 per cent unhappier than it was in 1985. Upbeat pop from the likes of Wham! and Duran Duran has given way to the heavyweight ballads of people like Adele and Ed Sheeran, with the study showing that song lyrics focus more on isolation and loneliness nowadays. 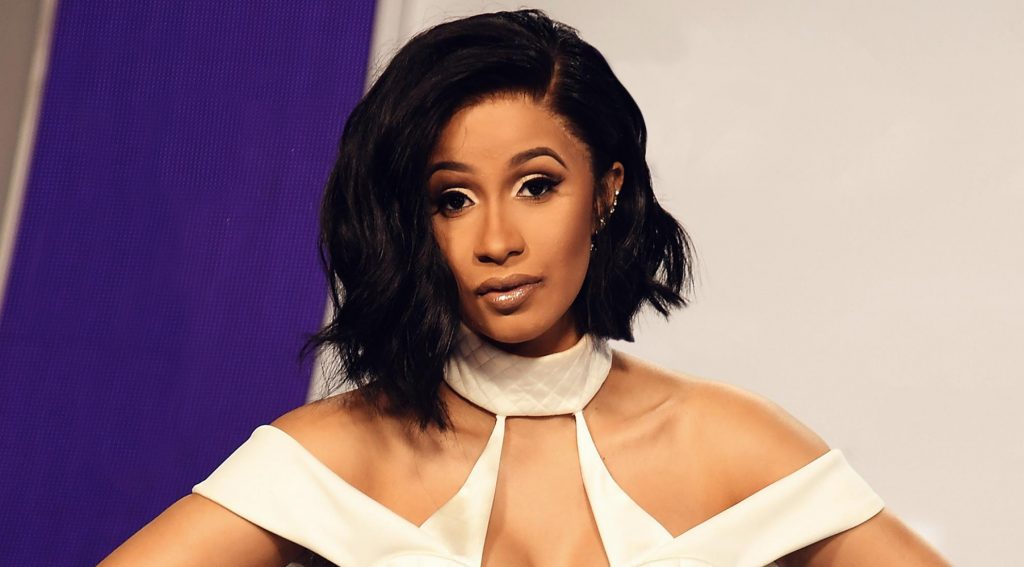 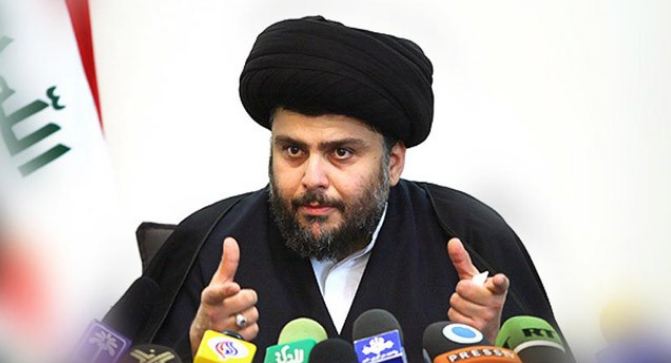