Rain, rain, maybe it’s time to go away.  Heavy rainfall through the night caused flash floods in Duhok province, killing four people and injuring about 30 others. The flooding affected neighborhoods in and around Duhok, damaging as many as 100 houses. One person is still missing, but 27 were fortunately rescued. About 30 vehicles were also damaged in the floods. Meanwhile, polls have opened in Lebanon for the first parliamentary elections in almost a decade. The last elections in the country were in 2009, for what was supposed to be a four-year term. But parliament extended its term twice due to instability in neighboring Syria, and to reform the country’s electoral laws. Voting for all 128 seats continues until 7pm local time but results will come in tomorrow or the day after. Lastly, LeBron James added to his lengthy NBA playoff resume on Saturday night, hitting a buzzer-beating game-winner on an off-the-glass runner to give his Cleveland Cavaliers a commanding 3-0 series leadover the Toronto Raptors. The collective basketball world was, once again, in awe. It was James’ second game-winning shot at the buzzer of these playoffs. 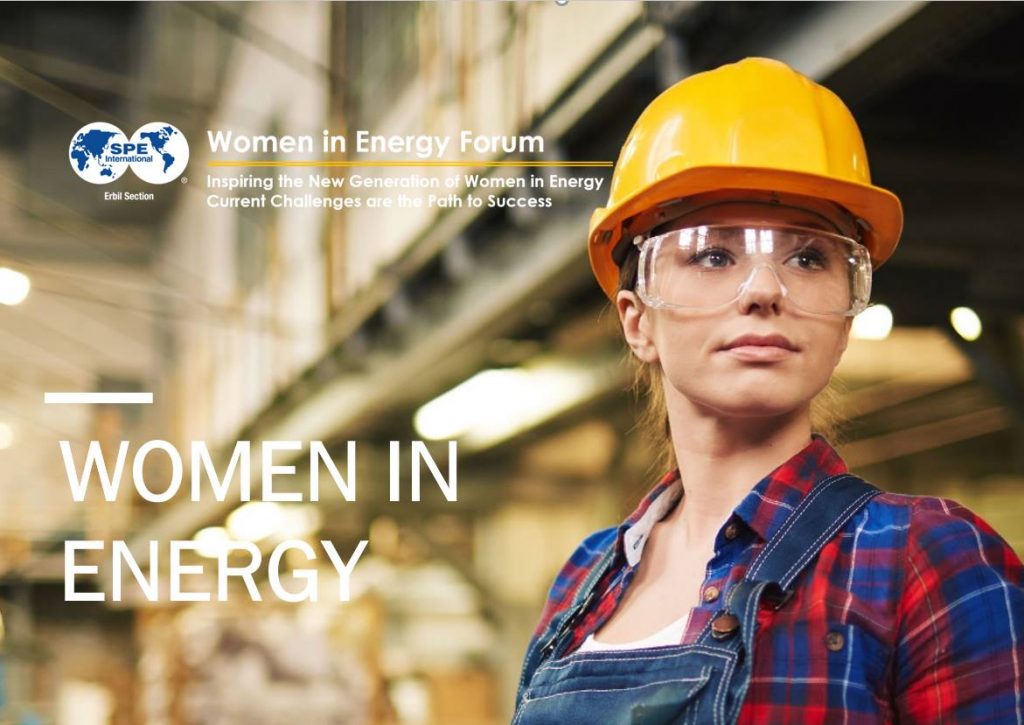 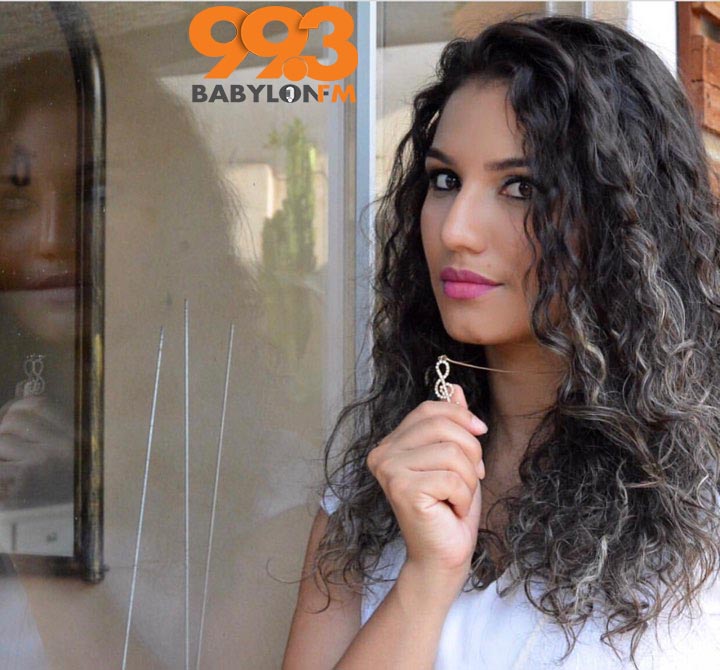