For the second day in a row, ISIS extremists launched an overnight attack on Iraqi security forces, killing and wounding six in the town of Jalawla in Diyala province 100 miles northeast of Baghdad. On Wednesday night, ISIS attacked military posts, killing two police officers and wounding four others while three other security forces are still missing. Security concerns ahead of the elections are now increasing. A Saudi man held at the US military prison at Guantanamo Bay who pleaded guilty to war crimes has been transferred back to Saudi Arabia. Ahmed al-Darbi pleaded guilty in 2014 to the 2002 bomb attack on an oil tanker in the waters off Yemen. It is the first time under Donald Trump’s presidency that a detainee has left the military prison at Guantanamo Bay, and leaves 40 prisoners there. Lastly, if you’ve got Apple Music, check out her new music video. Dua Lipa, the artist of the moment, has taken another step towards stardom, as she teamed up with EDM legend Calvin Harris for a brand new hit called One Kiss. Exclusively revealing the track’s music video through Apple music on Wednesday, the clip sees the duo perform in front of a dream-like landscape for their quirky collaboration. Check it all out and more our website. 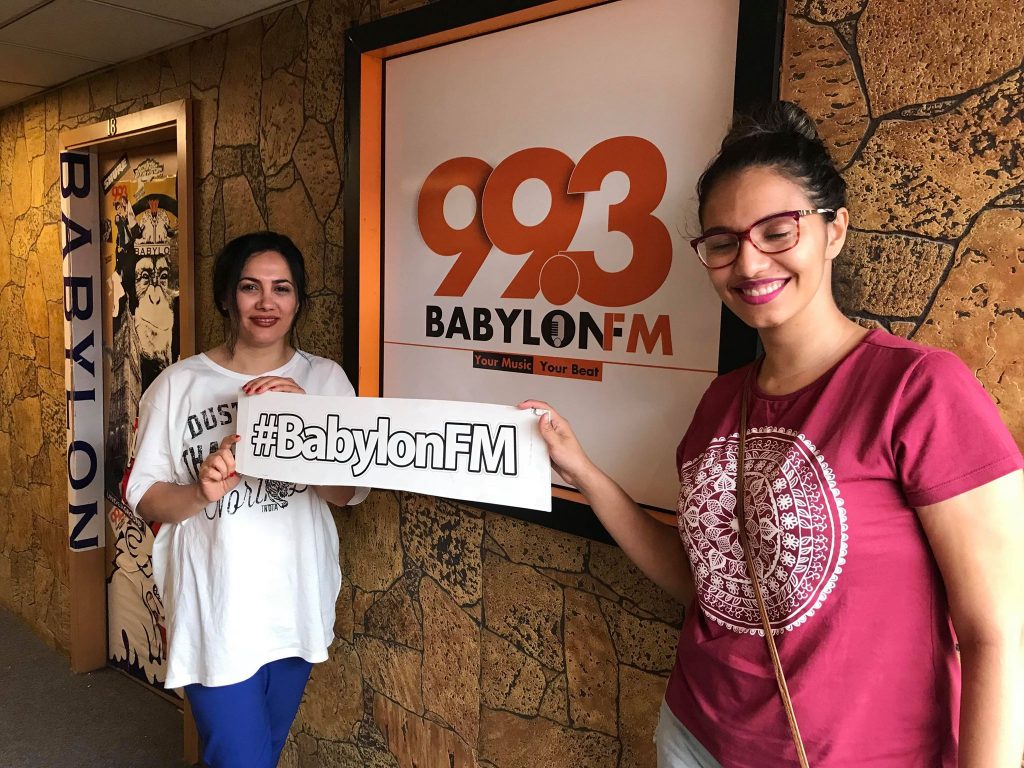 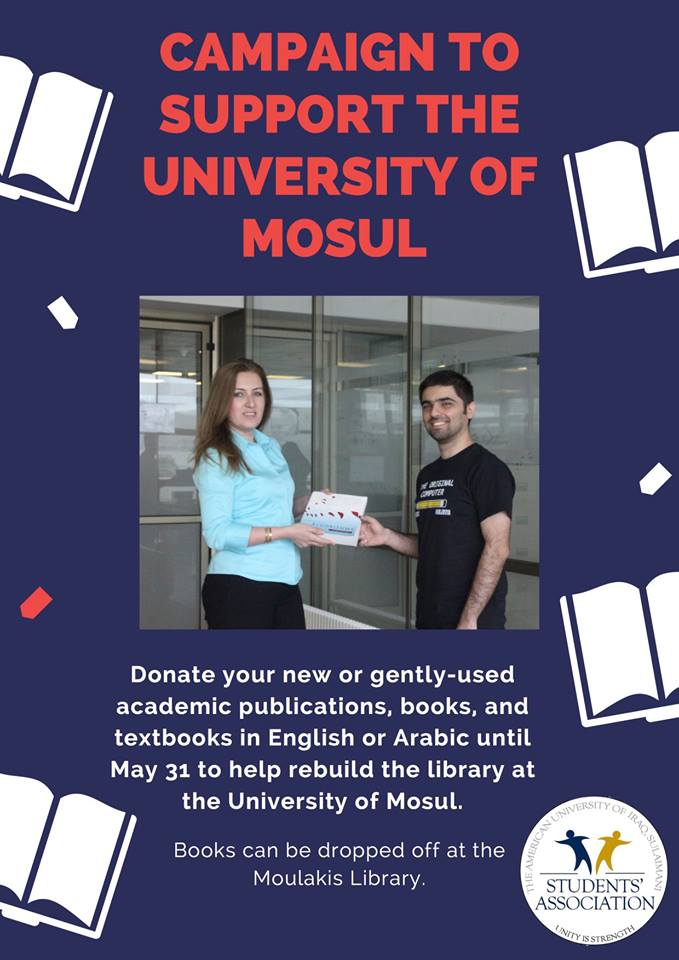