Is this a sign of better times to come? The coalition has closed down its land forces command headquarters in Baghdad, signifying the end of major combat operations against ISIS in Iraq.  The Combined Joint Forces Land Component Command supported Iraqi forces in the war against ISIS. Its train, advise, assist, and equip missions will now be consolidated within a single headquarters. The coalition has increasingly scaled back its activities in Iraq, focusing on training and advising Iraqi forces with the locals taking the lead in active combat missions. Meanwhile, Iraqi Oil Minister Jabar al-Luaibi on Monday announced that the last oil well that ISIS set on fire years ago has finally been extinguished. Luaibi confirmed that the well at Ajil, an oilfield located in Salahuddin Province, north of the Iraqi capital of Baghdad, was now under the control of Iraqi authorities. Another sign that things are looking up. Lastly, if you’re traveling up north today, you might need to adjust your route. Iraqi forces who briefly reopened the road between Bashiqa and Bardarash yesterday quickly closed it again, leaving drivers flummoxed and upset. The road between the Duhok and Nineveh provinces northeast of Mosul has been closed since the October 16 events when Iraqi forces took control of the majority of the disputed areas. There are six official roads between Duhok and Mosul, but only one is open. 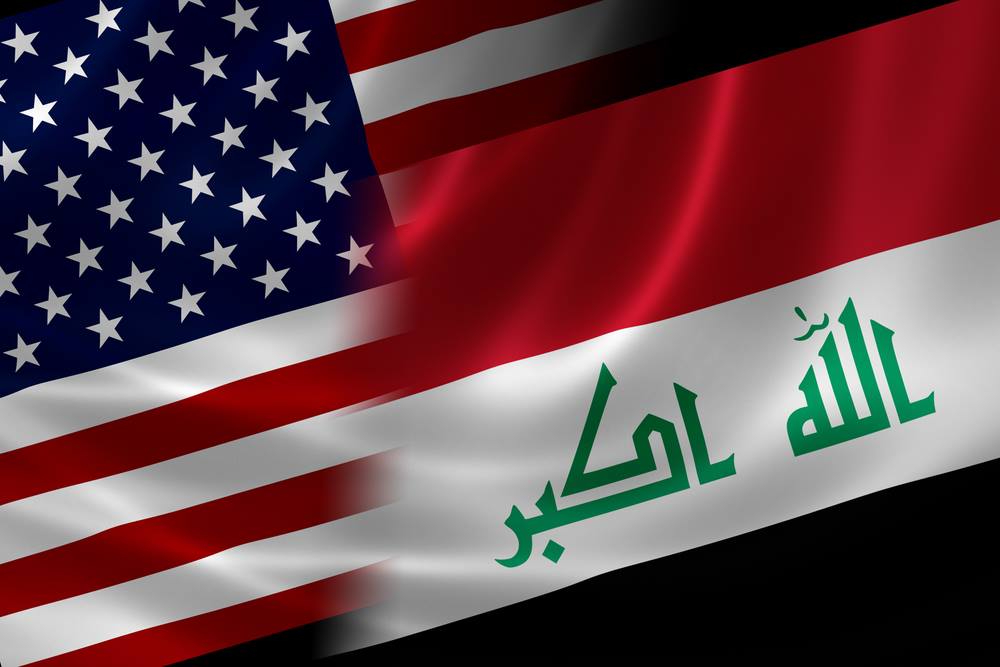 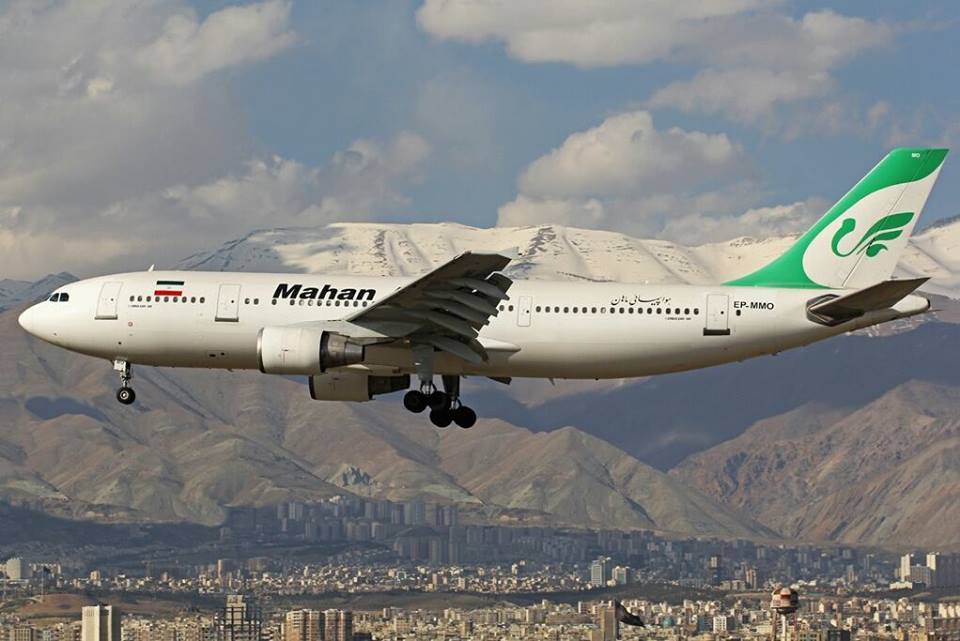