Erbil was rocked yesterday as a member of the Kurdistan Region’s election commission was killed in front of Family Mall in a broad daylight shooting. Fares Mohammed was the head of the commission’s administration office and a veteran PUK member. He was killed in a drive by shooting by four assailants but it was reportedly linked to tribal matters. However, the election madness continues as ISIS claimed responsibility for a car bombing over the weekend that appeared to be an assassination attempt on a Turkmen candidate south of Kirkuk province. The candidate from the Iraqi Turkmen Front party for the May 12 elections was injured in the explosion which occurred near an Iraqi police checkpoint in Kirkuk’s Arab-populated Khadhra neighborhood. The blast from the car bomb also killed one person and wounded 11 others. But in lighter news, at least we might new music soon from Rihanna to distract us from all of this craziness. Rihanna is apparently working on two new albums of songs, which may culminate in a double-disc release. The singer hasn’t released an album since 2016’s ‘Anti‘, and has teased about releasing new music across social media while promoting her new lingerie line. 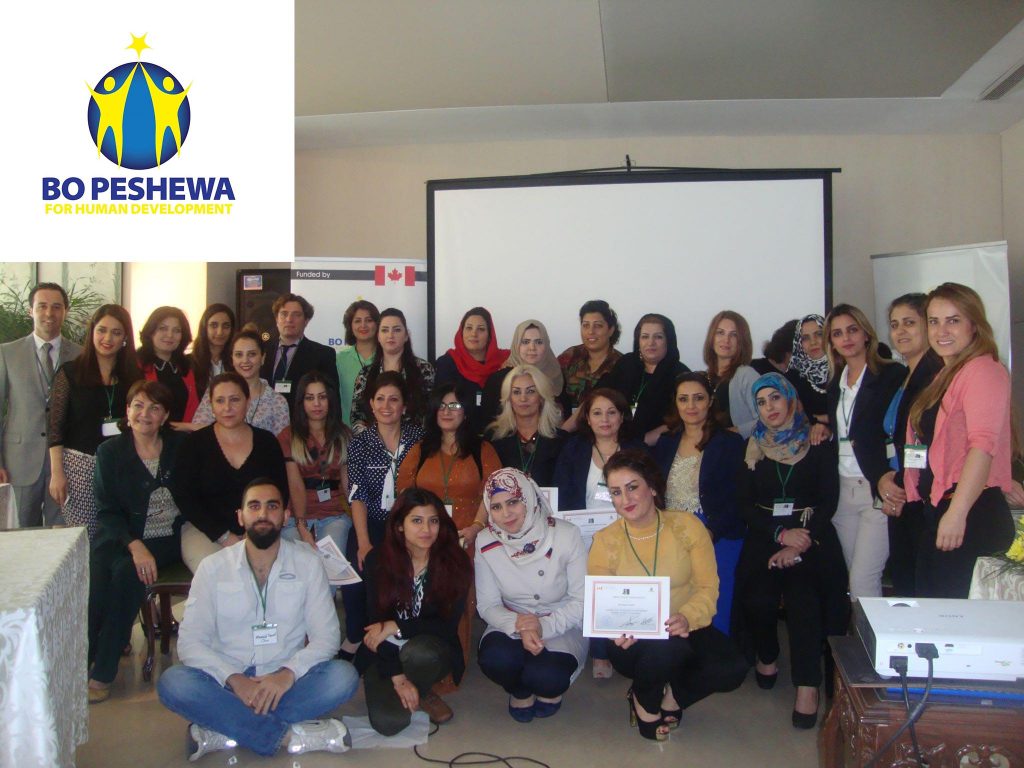 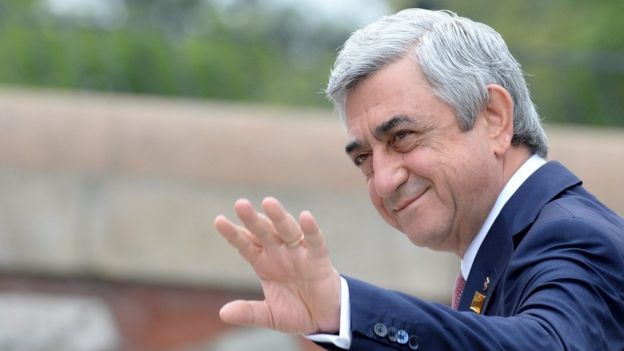