Efforts by international experts to examine the scene of a suspected chemical weapons attack in Syria have been delayed again after a UN risk assessment team came under fire. Shots were fired when a security team visited Douma on Tuesday to prepare for the Organization for the Prohibition of Chemical Weapons inspectors’ visit. Nobody was injured and the team returned to the capital, Damascus. Meanwhile, the Islamic State launched a surprise attack southeast of Syria’s Deir al-Zor Province, killing over a dozen Syrian government forces. The attack occurred in the al-Mayadin region—some 50 kilometers from the Iraqi border—where Syrian troops aligned with President Bashar al-Assad’s regime are deployed. Despite Assad declaring victory over the extremist group in December, ISIS continues to launch attacks in the country’s eastern region. Lastly, Ariana Grande has finally broken her social media silence by tweeting a single teardrop emoji, following up that tweet with a message about how she “missed” fans, and ultimately announcing new music. She hasn’t tweeted since the start of the year and hasn’t released music since the Manchester bombing. A possible upcoming album was teased with a tweet saying no tears left to cry and a date, April 20th, meaning we could have new music tomorrow. 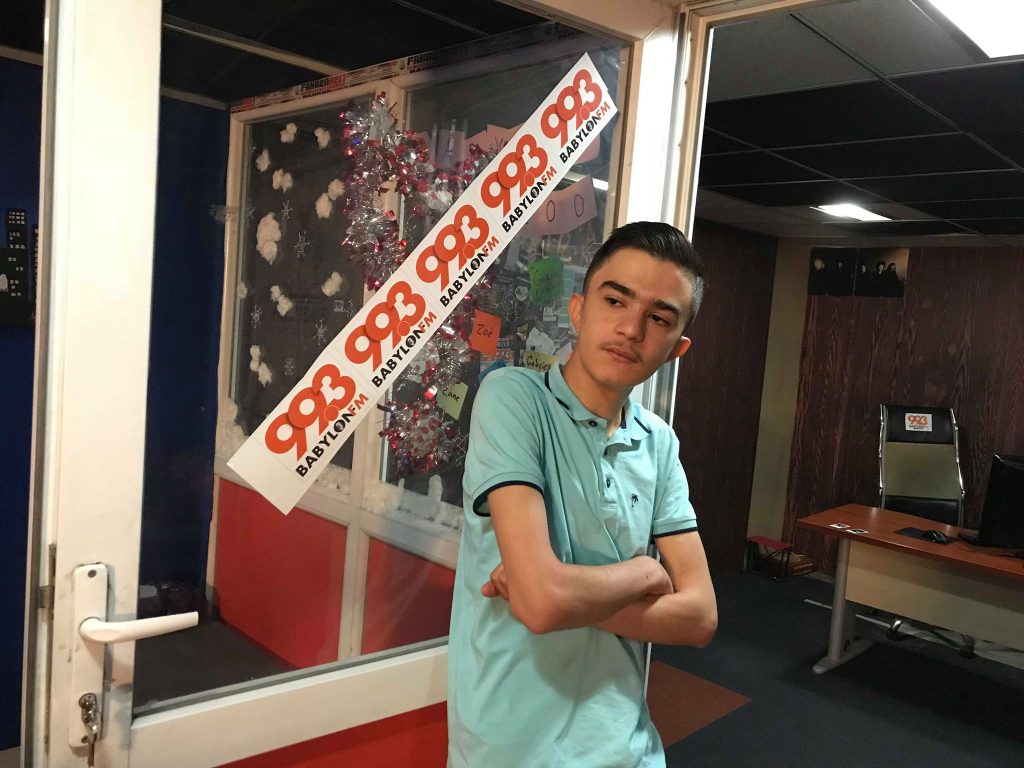 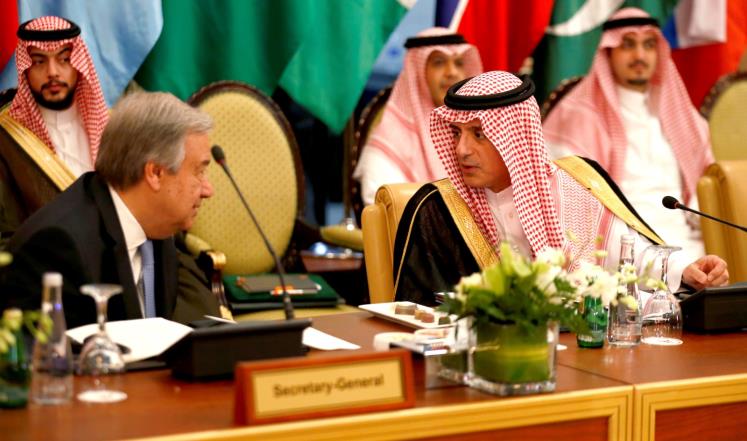