French President Emmanuel Macron has said he convinced US President Donald Trump not to withdraw troops from Syria and instead commit “for the long term”. Earlier this month, Mr Trump declared that the US would “be coming out of Syria very soon”. Mr Macron said he also persuaded Mr Trump to keep the strikes limited. Meanwhile, five individuals were injured in a brawl at an election rally for the newly founded New Generation Movement in Raniya yesterday and one individual was killed and at least five more injured after a bomb exploded in a southern Kirkuk neighborhood where a Turkmen politician was reportedly passing by on Sunday evening. Iraq will hold a parliamentary election on May 12. Sunday was the first day of campaigns in the Kurdistan Region. Lastly, whether you like her or not, Nicki Minaj is still on top of her game by getting involved in new projects. Shortly after the release of his new Hear No Evil EP, Young Thug recently released the visual for “Anybody” featuring Minaj. The song’s music video uses sign language so that deaf people, such as Young Thug’s brother, can also enjoy his work. 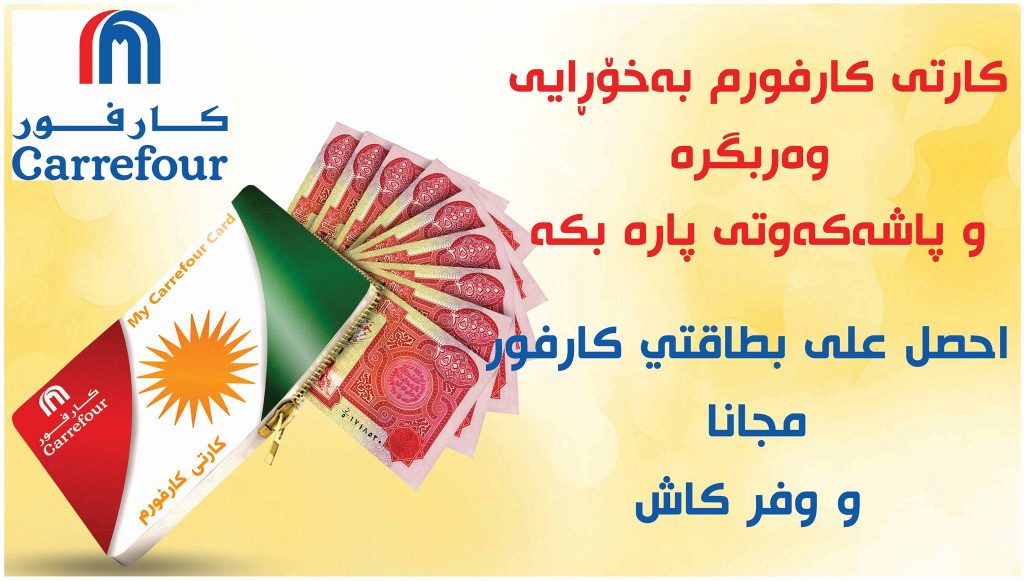 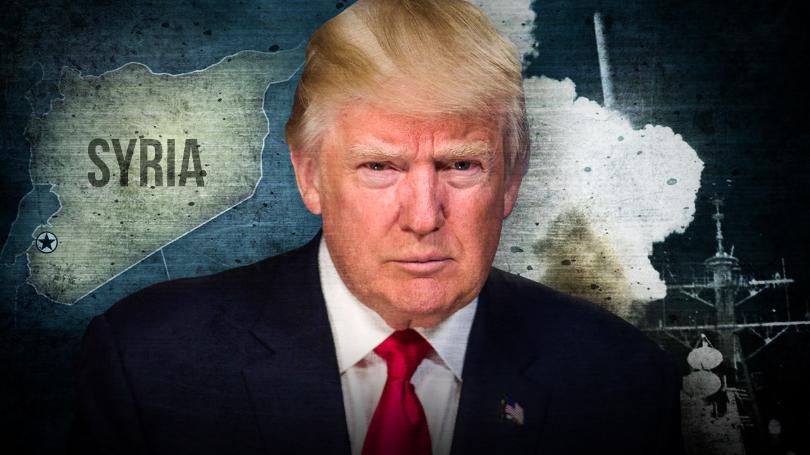