President Donald Trump has warned Syria’s government the US is “locked and loaded” to strike again if it carries out new chemical attacks. The warning came after the US, UK and France struck three Syrian sites in response to a suspected deadly chemical attack in the town of Douma a week ago. Syria denies any chemical use and says that attack was fabricated by rebels. A UN Security Council vote brought by Syria’s ally, Russia, and condemning the US-led strikes was rejected. Meanwhile, billboards and posters are popping up everywhere as campaigning for the May 12 elections began across Iraq officially on Saturday and in the Kurdistan Region on Sunday because of the Anfal anniversary, with 329 seats available to fill in parliament. Some candidates’ assistants, however, began pulling down posters of people who fought and died during the war against ISIS to replace them with campaign posters showing photos of the candidates, sparking controversy across the nation. Lastly, Coachella starts today, but don’t despair if you’re sad to miss out. The festival, held over two weekends in Indio, California, attracts artists across various genres, including Beyonce, Eminem and the Weeknd. But fear not as YouTube will be livestreaming the event. As of Friday, there were 91 acts listed as planned streams on YouTube’s Coachella page. 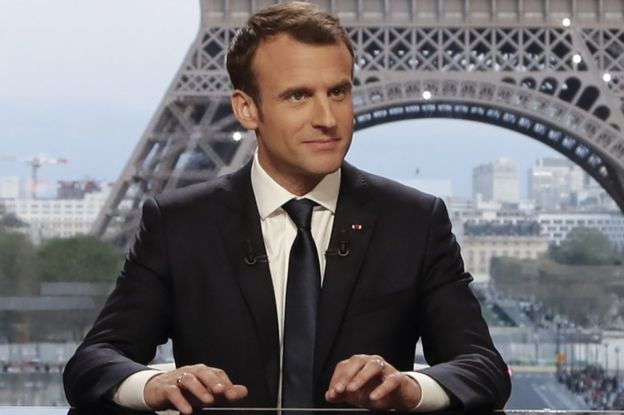