The US says “all options are on the table” in response to a suspected chemical weapons attack in Syria, as Western leaders continue to weigh up military action. White House spokeswoman Sarah Sanders said that a final decision on military strikes had not been taken but added that the US holds Russia and Syria responsible for the incident. The US National Security Council is to meet today. Meanwhile, an Algerian military plane has crashed near the capital killing 257 people on board. The aircraft came down just after taking off from Boufarik military airport, west of Algiers. An inquiry is under way into the cause of the crash – Algeria’s worst-ever air disaster. The government has declared three days of national mourning. Lastly, Pan-European air traffic control agency Eurocontrol has warned airlines to be cautious when flying over the eastern Mediterranean region due to the possibility of air strikes into Syria within the next few days. Radio navigation equipment could be disrupted as a result of air-to-ground or cruise missiles flying over the region. Aviation regulators in different countries, including the US, UK, Germany, and France have previously warned airlines against entering Syrian airspace, encouraging most carriers to steer clear of the area. 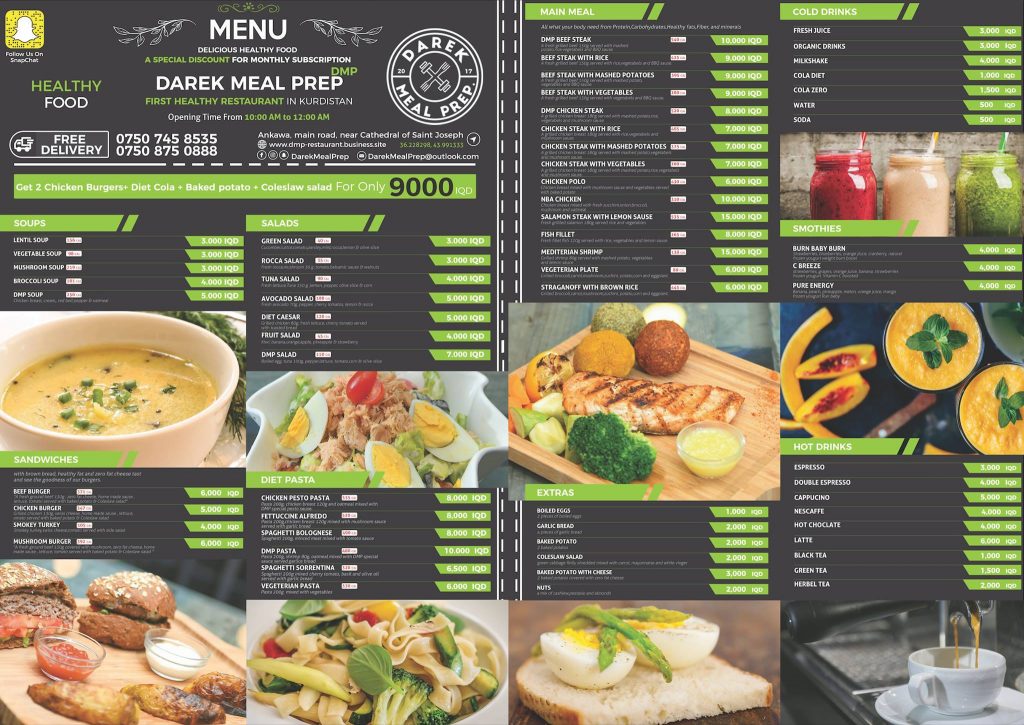 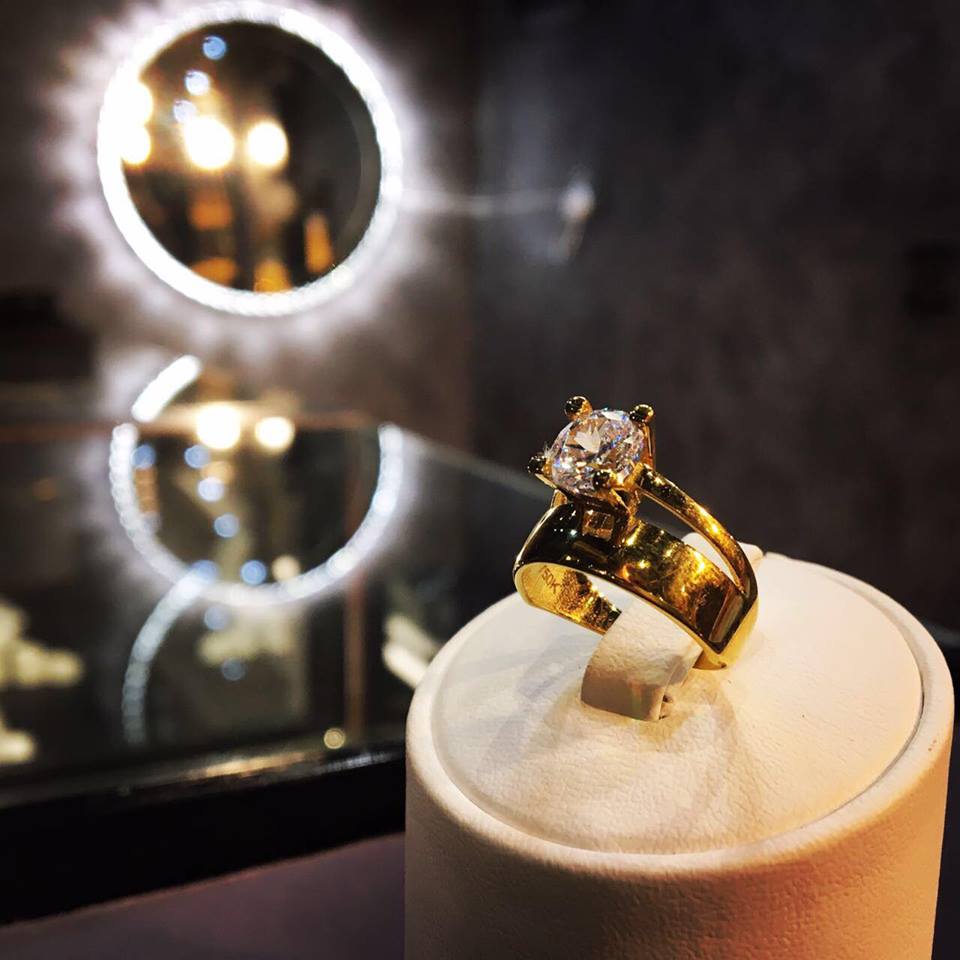