Tensions rise a Turkish President Recep Tayyip Erdogan asserted Turkey’s right to attack neighboring countries, at least Iraq and Syria, without prior approval or coordination to eliminate terrorist threats on its borders. Speaking of “terrorists” who “escaped to Afrin and Sinjar,” Erdogan warned Baghdad they would intervene if the Iraqi military failed to do so. The US had previously said that Turkey would need to coordinate with the Government of Iraq to go into Sinjar. Meanwhile, a Baghdad court on Monday sentenced six Turkish women to death and a seventh to life in prison for membership to the Islamic State. The women had surrendered to Kurdish Peshmerga fighters after having fled Tal Afar last year. The women told the court they had entered the country to join their husbands fighting for ISIS in the “caliphate” in Iraq and Syria. Lastly, rapper Eminem’s been very busy over the past few months. The rapper kicked off the campaign for his album, Revival in the fall and announced today that his new music video for “Framed” would be dropping tomorrow. The rapper shared a snippet of what to expect from the video on his Instagram. 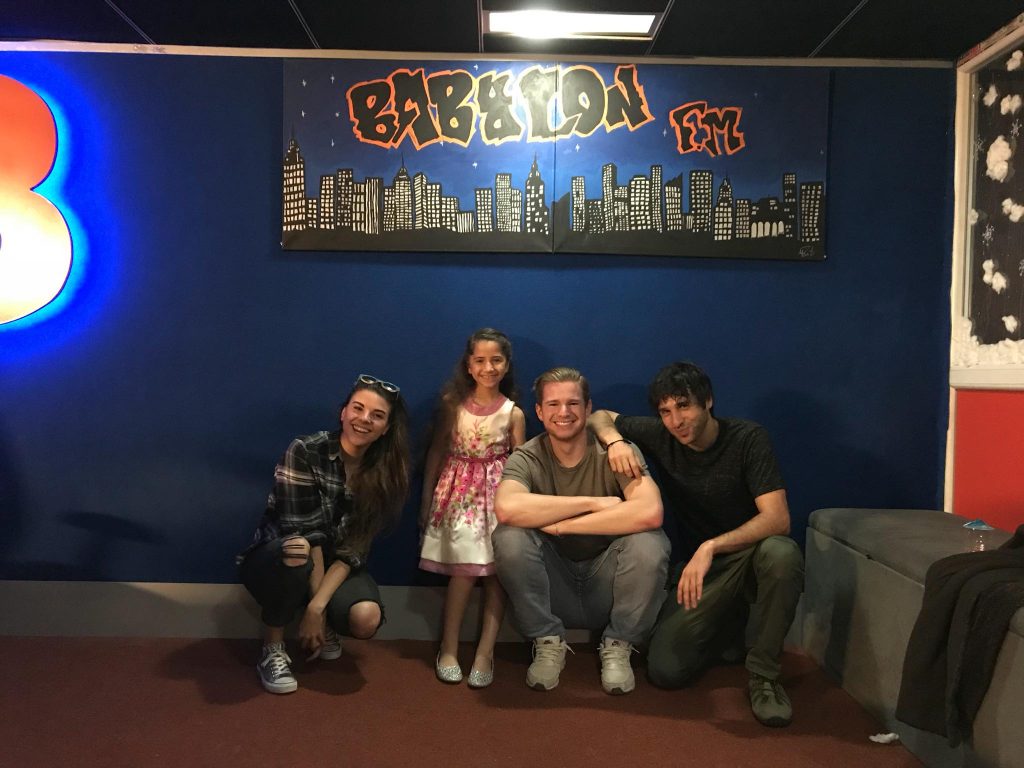