THE greatest mind of our generation, physicist Professor Stephen Hawking, has died at the age of 76 after a long struggle with motor neuron disease.

His children Lucy, Robert and Tim said in a statement: “We are deeply saddened that our beloved father passed away today.”

He was a great scientist and an extraordinary man whose work and legacy will live on for many years. His courage and persistence with his brilliance and humour inspired people across the world. He once said, ‘It would not be much of a universe if it wasn’t home to the people you love.’ We will miss him forever.

If you hadn’t seen the wheelchair-bound genius on documentaries or the news, you’d probably have had a window to his early life through the movie The Theory of Everything.

He lived decades longer than his doctors predicted when he was diagnosed with amyotrophic lateral sclerosis (ALS) — Lou Gehrig’s disease — when just 21.

By the end, he had lost almost all control over every muscle in his body.

For years he had only been able to communicate through individually tailored technology, exploiting what limited muscle control he had to activate a virtual computer keyboard.

He never gave in to despair.

Instead, he thought – and through his thoughts, he opened new horizons for humanity.

Much of Hawking’s work centered on bringing together relativity (the nature of space and time) and quantum theory (how the smallest particles in the universe behave) to explain the creation of the universe and how it is governed.

In 1974, aged just 32, he became one of the youngest fellows of Britain’s prestigious Royal Society. Five years later he became Lucasian Professor of Mathematics at Cambridge University, a post once held by Isaac Newton.

His fame moved beyond academia in 1988 with the publication of his book A Brief History of Time, which explained the nature of the universe to non scientists, and sold millions of copies worldwide.

Hawking will be forever remembered for his remarkable work. 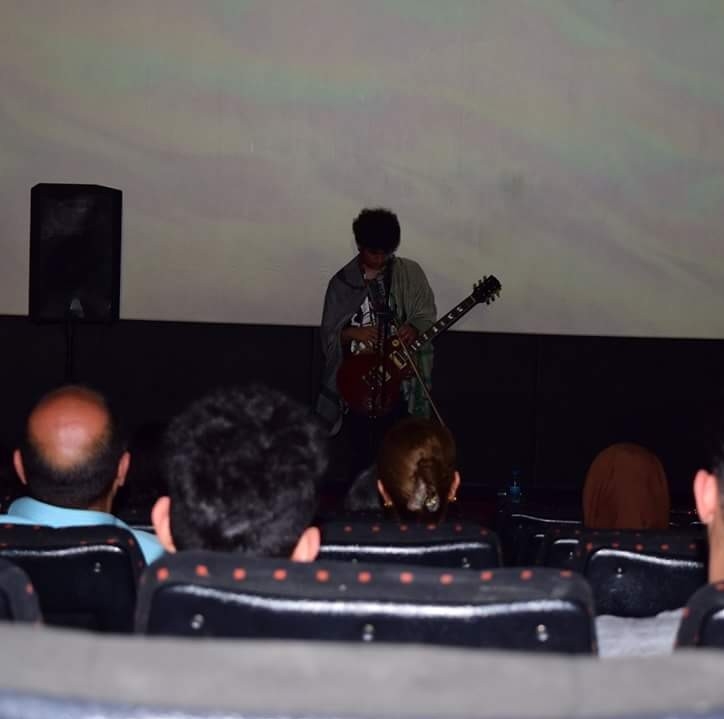 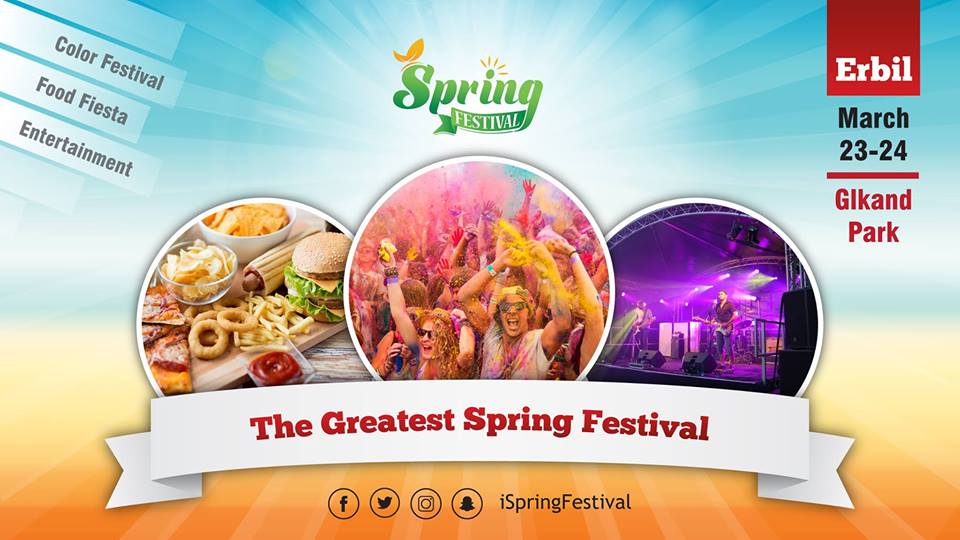