A UN convoy delivering urgently needed aid to the rebel-held Eastern Ghouta area of Syria has cut short its mission and left the enclave amid shelling. A UN refugee agency official said the convoy – the first since mid-February – delivered as much as it could in Douma town and left after nearly nine hours. But the UNHCR said 10 out of more than 40 trucks had not been emptied. Meanwhile, Pentagon officials on Monday confirmed that Turkey’s Operation Olive Branch on the Kurdish canton of Afrin has led to a temporary suspension of ground operations against the Islamic State (IS) in Syria, although coalition air strikes continue. A significant number of fighters in the Kurdish-led Syrian Democratic Forces (SDF) have left their positions in the middle Euphrates River Valley and gone to defend Afrin. The Pentagon, however, said that “operational pauses occur regularly for a variety of reasons.” Lastly, the stars of the year’s biggest blockbusters would have had their moment to shine at the Oscars if comedy trio The Lonely Island had their way. The group — comprised of “Saturday Night Live” alum Andy Samberg, Akiva Schaffer and Jorma Taccone — claims it penned a song for the Academy Awards called “Why Not Me?” that would have featured stars like Chris Hemsworth, Gal Gadot, and Jason Momoa bemoaning the lack of tentpole representation among the Oscar nominees. 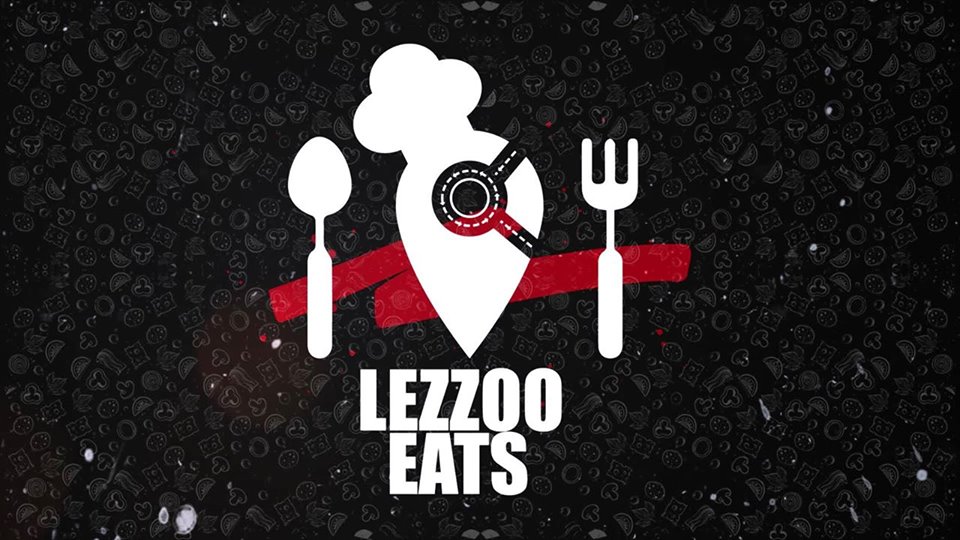 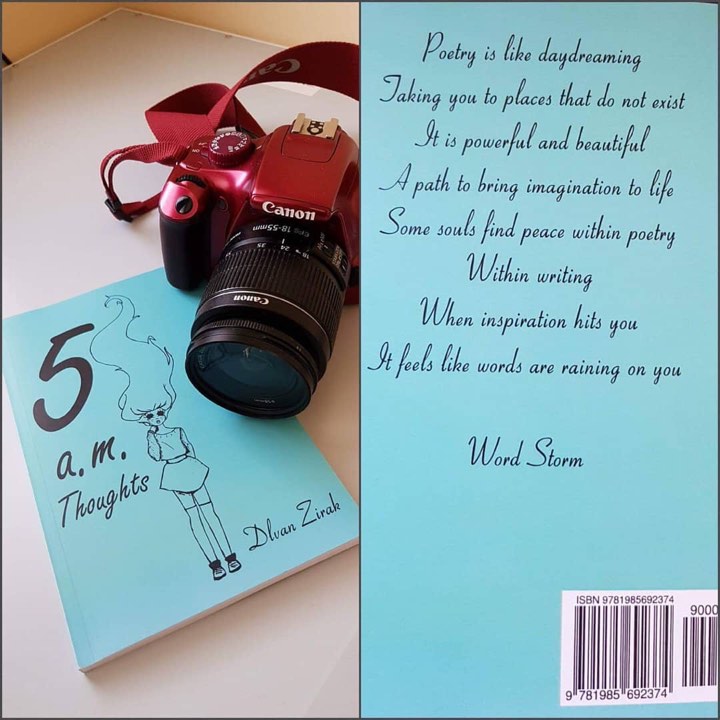