Prominent Syrian-Kurdish leader Salih Muslim, who was detained in the Czech Republic, has been freed, prompting anger from Turkey, which issued the warrant for his arrest. The former co-chair of the main Syrian-Kurdish movement, the Democratic Union Party (PYD), was arrested in Prague on Sunday. He was freed by a Czech court on Thursday despite a request from Turkey for his extradition. Meanwhile, a sign of relief as Iraqi Prime Minister Haider al-Abadi on Tuesday said Baghdad had reached an agreement with KRG authorities to resume the export of oil from Kirkuk Province. The Iraqi government has agreed with the KRG to soon resume Kirkuk oil exports through Turkey’s Ceyhan port. Abadi also said during a weekly press conference in Baghdad that both sides have “agreed to tackle other issues at a later time.” Lastly, Egyptian singer Sherine Abdel Wahab has been sentenced to six months in prison for joking about the cleanliness of the River Nile. Sherine, one of the country’s most famous singers – and a judge on the Arabic version of The Voice TV show – told a fan that drinking from the famous river might give them parasites. “Drink Evian instead,” she joked. 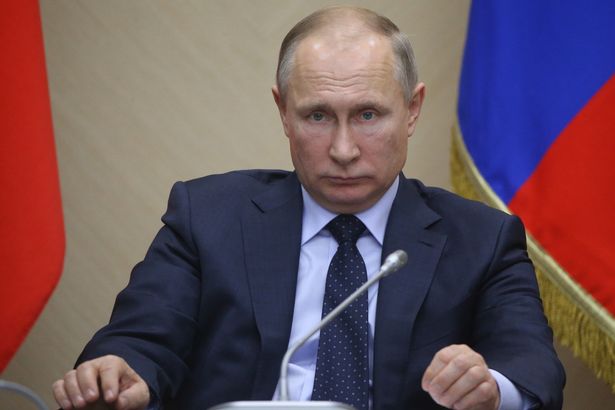