Russia’s President Vladimir Putin has ordered a daily five-hour pause in the Syrian government’s assault on the rebel-held Eastern Ghouta area. It will start on Tuesday, and include the creation of a “humanitarian corridor” to allow civilians to leave. The rebel enclave near Damascus, where 393,000 civilians are trapped, has been under intense bombardment by government forces with Russian support. More than 560 people have been killed in eight days. Meanwhile, Kirkuk was rocked by another blast as the headquarters of the Turkmen Front party in the west of the city was hit by an RPG on Monday. Guards at the headquarters in Kirkuk’s Musala neighbourhood entered into a firefight with the attackers. An investigation has been launched by Iraqi counter-terror forces and details about casualties were not immediately available. Lastly, Saudi Arabia has for the first time opened applications for women to join its military. Women have until Thursday to apply for positions with the rank of soldier in the provinces of Riyadh, Mecca, al-Qassim and Medina. The roles do not appear to involve combat, but will instead give women the opportunity to work in security which is still a step forward. 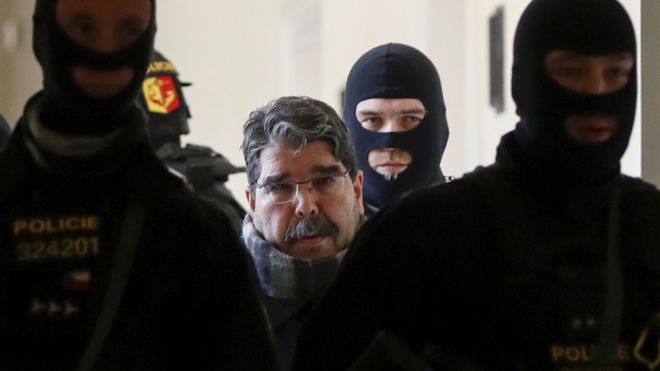 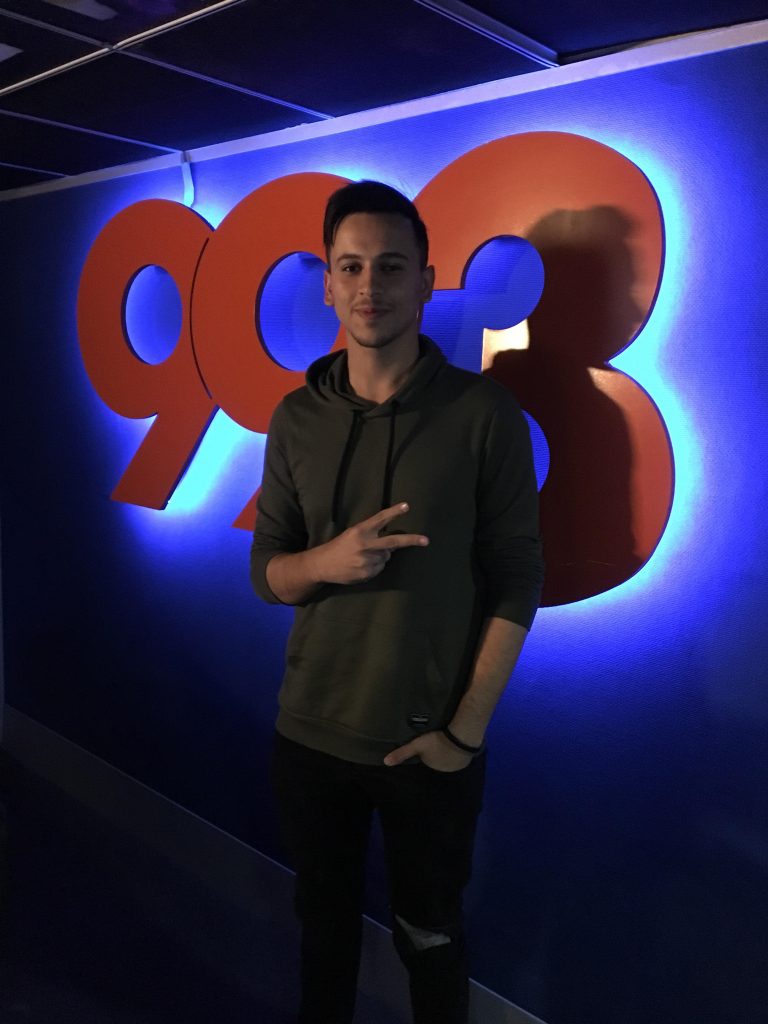