Tensions continue to rise as Turkey has warned the Syrian government not to help Kurds fighting against Turkish forces in northern Syria. Deputy Prime Minister Bekir Bozdag said Turkey’s operations were going ahead as planned and it would be a “disaster” if Syrian troops were to intervene. Syrian media had earlier said the army would help Kurds resist Turkish operations in the enclave of Afrin. Meanwhile Iraqi Prime Minister Haider al-Abadi has confirmed Erbil and Baghdad are in the final stages of negotiations to reopen Kurdistan Region’s airports to international travel. International flights in and out of Erbil and Sulaimani would resume soon once Iraqi authority is imposed on the airports. The ban, which has been extended once, is due to expire on February 28. Lastly, the Erbil Governorate announced the opening of the second phase of the five-ring highway in the city, known as the 120-meter highway. During the ceremony, the second stage of the 120-meter highway, which links Koya road to Shaqlawa road, was officially opened to the public. The opening of the new road would contribute to resolving traffic problems in the streets of the Kurdistan Region’s capital. 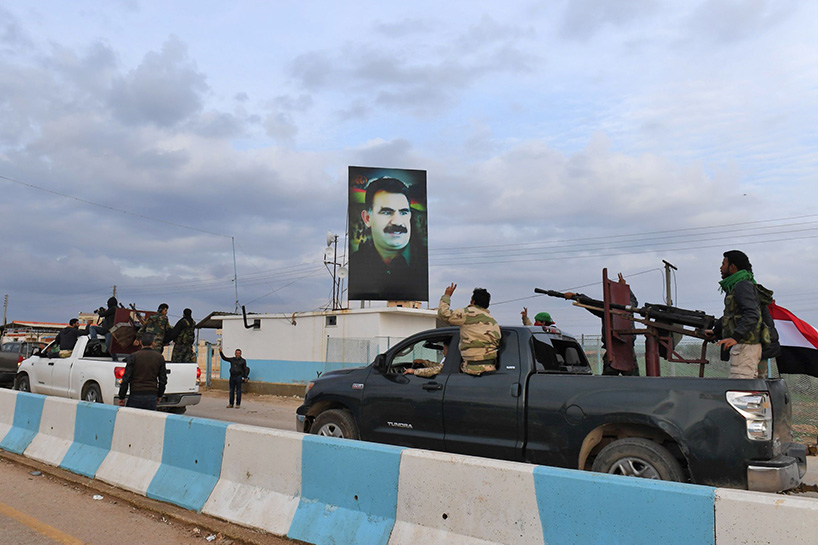 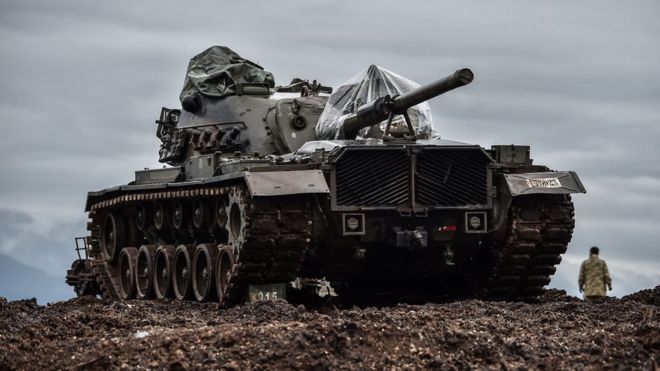