The US and Turkey, whose forces are at risk of fighting each other in northern Syria, have agreed to try to defuse the crisis. The Nato allies said joint teams would meet shortly to work through their diplomatic differences, including a dispute over the city of Manbij.Turkey has threatened to attack US-allied Kurdish YPG forces in Manbij, whom they regard as terrorists. It was not clear if Afrin would be a point of discussion. Over in nearby Israel, four Israeli soldiers have been hurt, two of them seriously, in an explosion near the Israeli-Gaza border. The army said a Palestinian flag was flying in the area, and when the troops approached they were hit by the blast. In response, Israel conducted air strikes against Hamas targets in Gaza. There were no reports of casualties. Lastly, the United World Wrestling Disciplinary Chamber has banned an Iranian athlete for six months for deliberately throwing a match to avoid an Israeli opponent. Alireza Karimachiani was winning a match against his Russian opponent in November’s under-23 world championships when his coach ordered him to lose. If he had won, he would have faced an Israeli athlete in the next round. Iran’s wrestling federation has said it will challenge the ban. 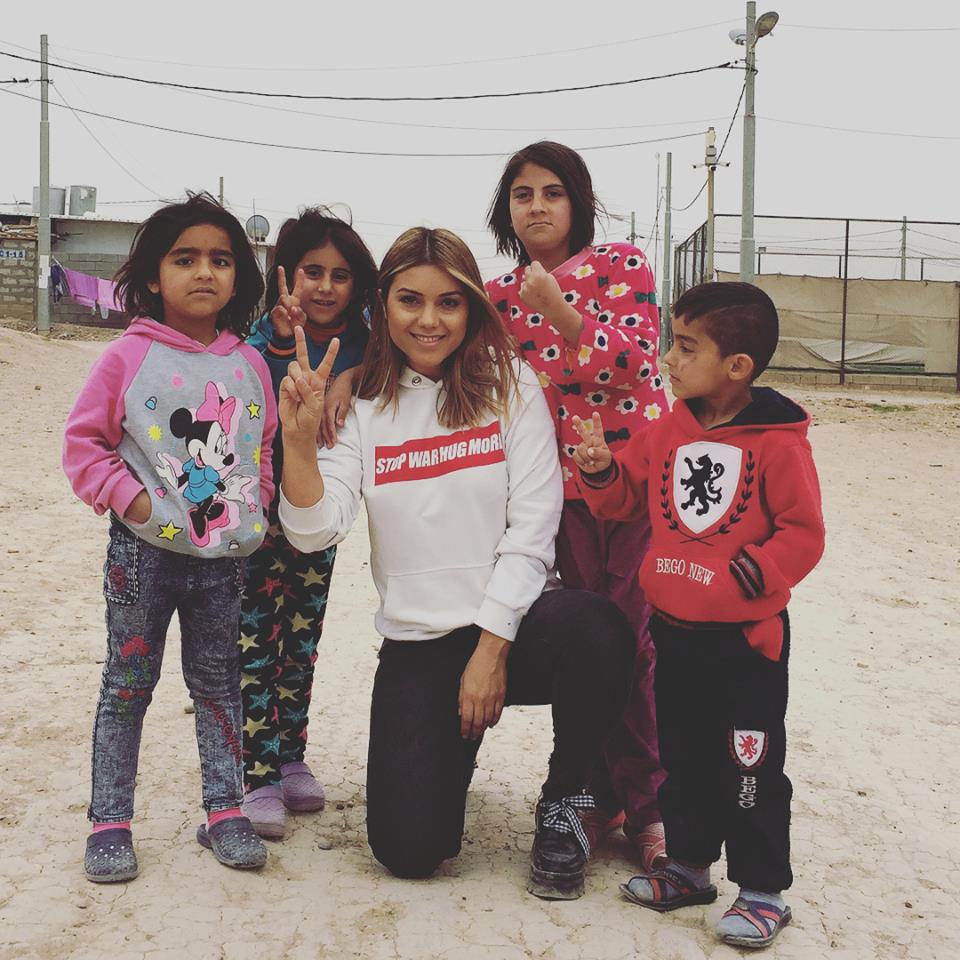 ARE 5 SECONDS OF SUMMER MAKING A COMEBACK !? 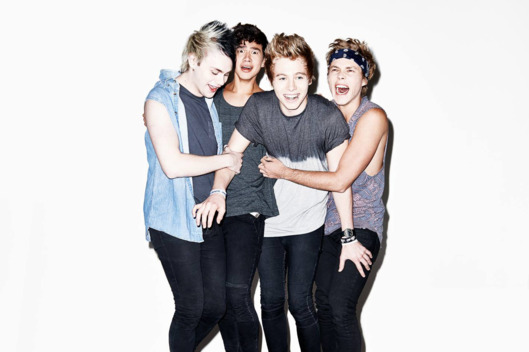