French President Emmanuel Macron has threatened to “strike” Syria if proof emerges that its government is using chemical weapons against civilians. “We will strike the place where these launches are made or where they are organised,” he told reporters. But Mr Macron said French intelligence had so far found no evidence that banned chemical weapons had been used. His comments follow numerous reports of suspected chlorine attacks in Syria since early January. Meanwhile, the Iraqi Civil Aviation Authority has granted permission for international flights to depart Kurdistan Region airports for those traveling to Saudi Arabia for Umrah. “Iraqi Prime Minister Haider al-Abadi gave consent for airplanes carrying [those who do] Umrah to take off and land at the Erbil and Sulaimani international airports,” the Iraqi Civil Aviation Authority announced in an official letter. The consent is conditional on the provision that the authorities are informed of the number of flights. Lastly, the highly anticipated blockbuster movie black panther premiered in Kenya, the hometown of star Lupita Nyong’o. Fans celebrated the African premiere as the world prepares for the superhero movie to hit theaters worldwide this weekend. The film has already started breaking records within the first 24hrs that tickets were available. 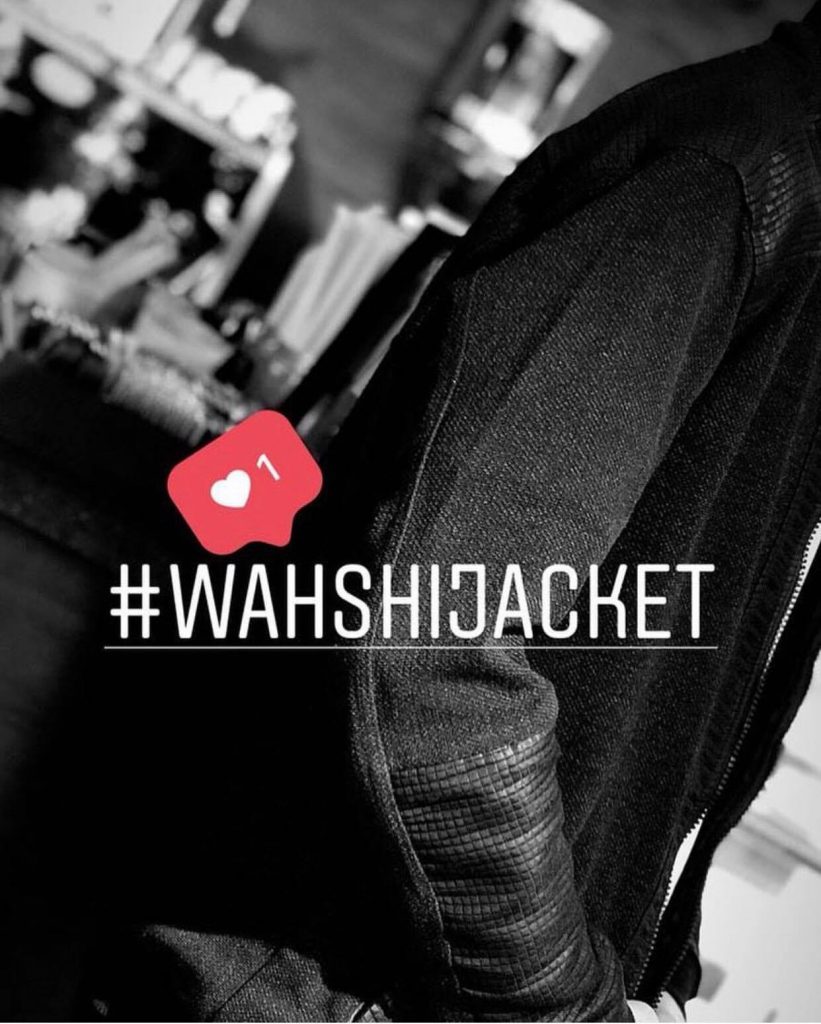 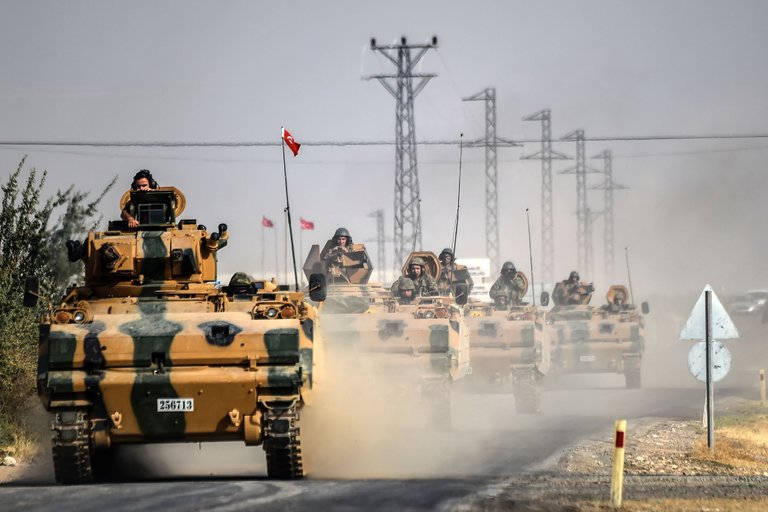