The United Nations called on Tuesday for an immediate humanitarian ceasefire in Syria of at least a month, as heavy air strikes were reported to have killed scores of people in the last major rebel stronghold near Damascus. U.N. officials in Syria called for fighting to stop to enable aid deliveries and the evacuation of sick and wounded, listing seven areas of concern including northern Syria’s Kurdish-led Afrin region, being targeted by a Turkish offensive. U.N. war crimes experts said they were also investigating several reports of bombs allegedly containing chlorine gas being used against civilians. Unfortunate news from Kirkuk as unknown gunmen assassinated a professor at the University of Kirkuk who was reportedly preparing to run in the upcoming Iraqi elections. Ali Yilmaz, a Turkmen law school professor at the University of Kirkuk, was murdered when unidentified gunmen opened fire on his car while he was driving on the highway in the Baghdad Road neighborhood, located in central Kirkuk. No one has yet claimed responsibility for the killing. Lastly, Black Panther is almost here but to tide you over, we finally have a music video for the soundtrack’s lead single, “All The Stars.” Kendrick Lamar and SZA just debuted the music video for their collaboration for the song, a visual masterpiece full of symbolism referencing the mythical world of Wakanda. The Black Panther will be released in theaters on February 16. 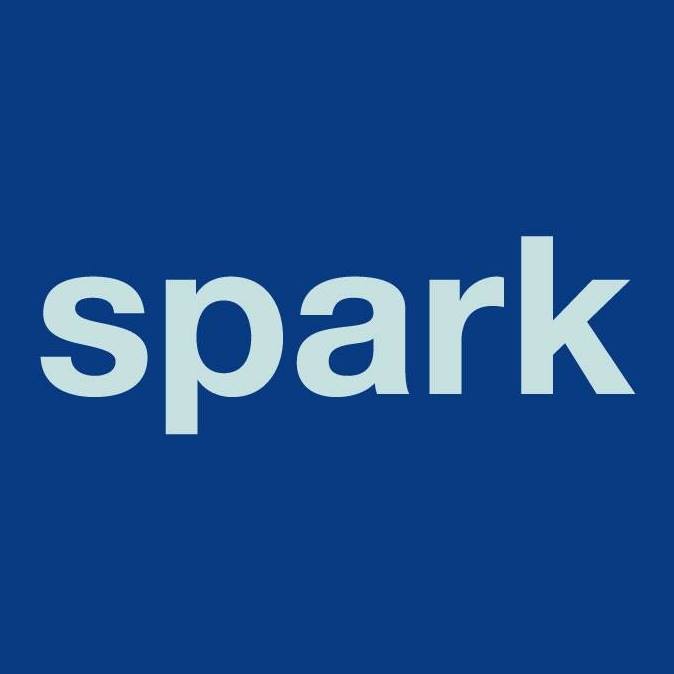 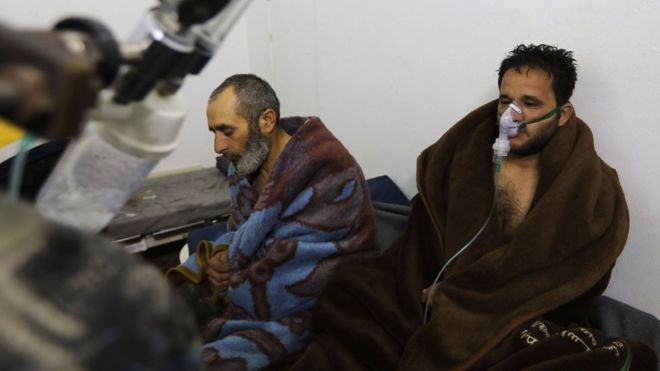