Nine people were treated for breathing difficulties after a bomb believed to be filled with chlorine was dropped on a rebel-held town in Syria. The Syria Civil Defence said three of its rescue workers were among the casualties from the attack on Saraqeb, in the north-western province of Idlib. The Syrian opposition said the bomb was dropped by a government helicopter. Meanwhile, the Iraqi parliament has called on the Council of Ministers to set a date for provincial council elections despite repeated calls by parties for them to be postponed. The parliament wants provincial elections to be held no later than December 2018. Sunni MPs, however, have called for vote to be postponed to allow millions of displaced people to return home. Parliamentary elections have been scheduled for May 12. Lastly, What would you do if Drake showed up to your high school? Well that’s what happened to Miami Senior High where students were treated to a surprise visit by Drake who was there to shoot a video for his hit song God’s plan. Drake also presented the school with a $25,000 check and said he would help design new school uniforms for the students. Drake also went to the University of Miami, where he awarded a student a $50,000 scholarship. 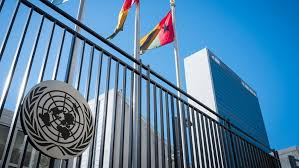 THE RUMORS WERE TRUE, KYLIE JENNER IS A MOM! 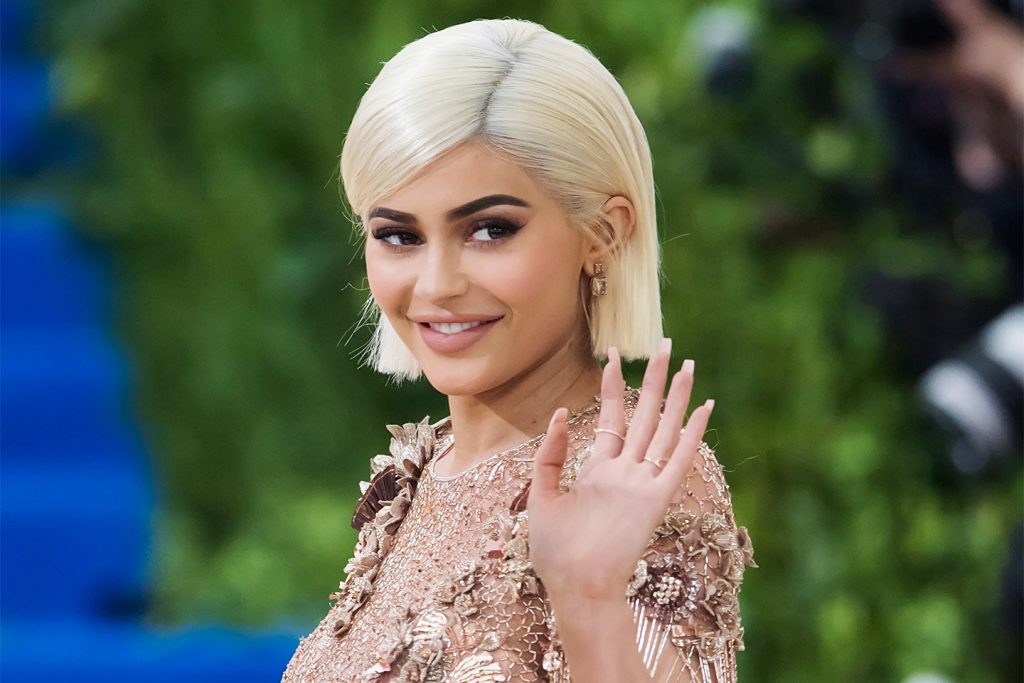