Taliban fighters, whom US-led forces spent billions of dollars trying to defeat, are now openly active in 70% of Afghanistan, a BBC study has found. Months of research across the country show how areas the Taliban threaten or control have surged since foreign combat troops left in 2014. The Afghan government played down the report, saying it controls most areas. But recent attacks claimed by Taliban and Islamic State militants have killed scores in Kabul and elsewhere. Meanwhile, Turkish bombardment of Syria’s northwest Kurdish-held region of Afrin has severely damaged a 3,000-year-old temple that dates back to 700 BC. The Ain Dara hill and temple, south of Afrin, was targeted by Turkish air strikes, damaging monuments such as ancient statues and tablets.  The Syrian government’s antiquities department called for international pressure on Turkey “to prevent the targeting of archaeological and cultural sites.” Lastly, US actor Mark Salling, known for his role in the TV series Glee, has been found dead near his Los Angeles home.US media reports suggest he may have taken his own life.The 35-year-old was expected to get between four and seven years in prison after pleading guilty to possessing child sex abuse images. He was arrested in 2015 after a tip-off that he was in possession of images of children being sexually abused. 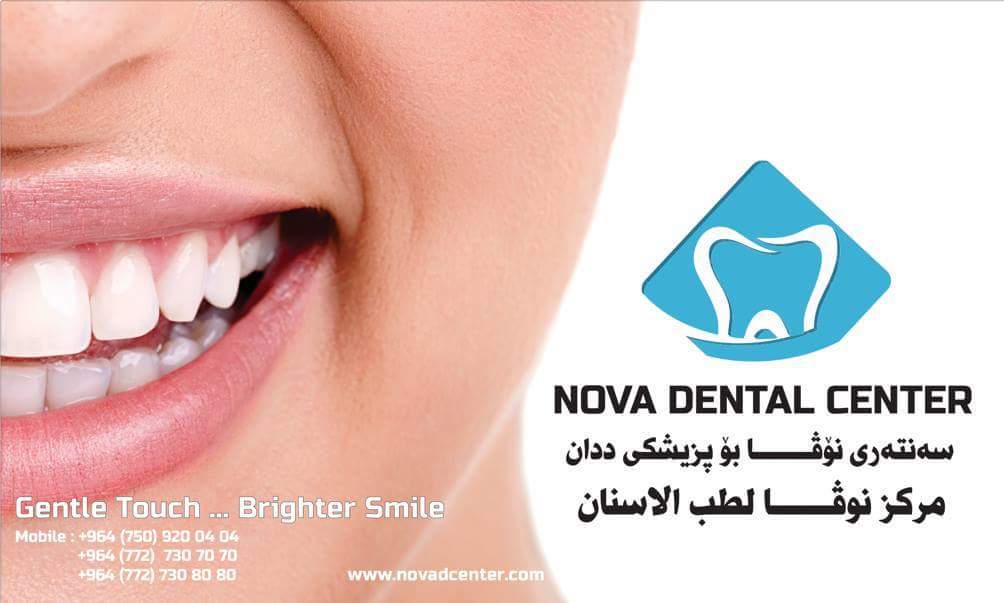 WHY IS KYLIE JENNER HIDING HER STOMACH UNDER A BLANKET IN THIS CALVIN KLEIN AD? 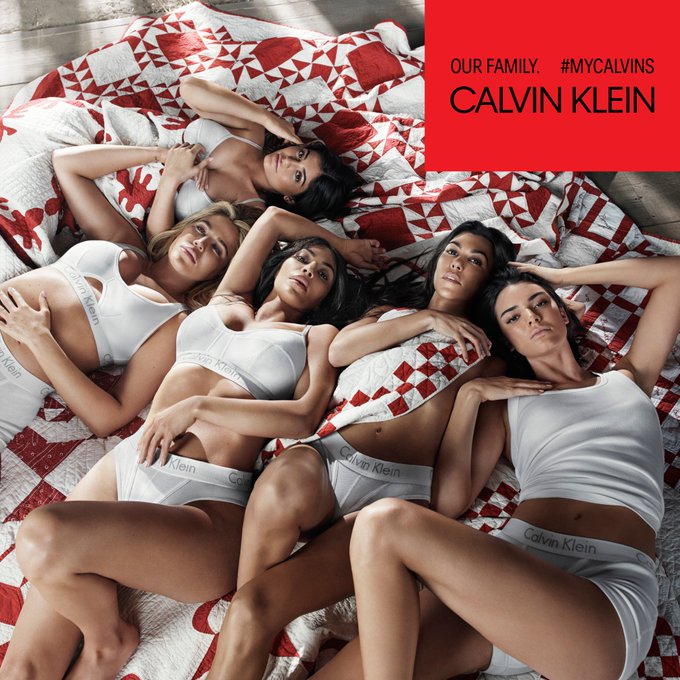