US President Donald Trump conveyed to Turkish President Recep Tayyip Erdogan increasing concern about Turkey’s assault on Syrian Kurdistan as the two leaders spoke by telephone on Wednesday. The White House summary of the call explained that Trump had “urged Turkey to exercise caution [and] avoid any action that might risk conflict between Turkish and American forces.” Trump also told Erdogan about US concern regarding the “escalating violence in Afrin” and called on Turkey to “deescalate, limit its military actions, and avoid civilian casualties.” Meanwhile, the US-led coalition against the jihadist group Islamic State (IS) says it has killed up to 150 militants in air strikes on a headquarters in Syria. A statement said the strikes took place on Saturday near al-Shafah, in the Middle Euphrates river valley in the south-eastern province of Deir al-Zour. A combination of intelligence and continuous target observation ensured no civilians were harmed, it added. Lastly, Sir Elton John is saying goodbye to life on the road. The music icon announced at a press event on Wednesday that his next world tour will be his last. The three-year tour will start in September, with performances at venues around the world. John said his priorities changed when he and his partner had children in 2015. 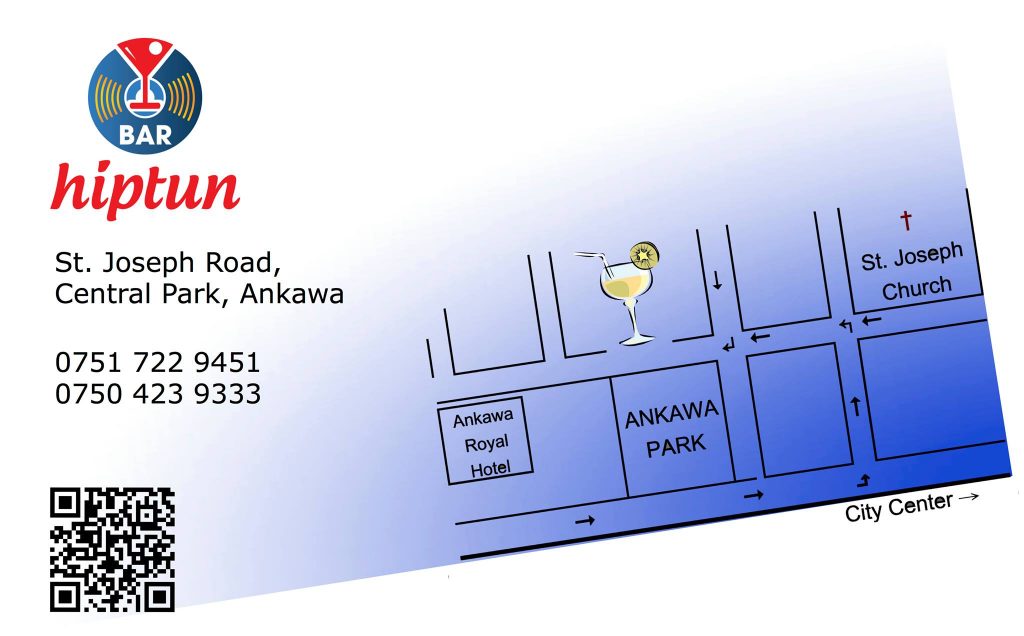 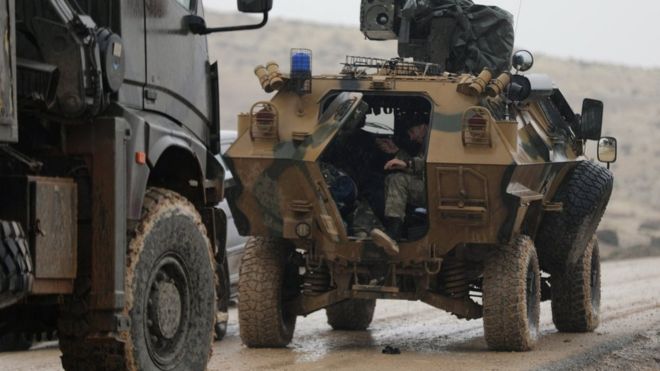