Sunni parties in the Iraqi Parliament on Wednesday called for the postponement of the parliamentary and provincial council elections in Iraq later this year. One of the largest Sunni blocs in the Iraqi Parliament, demanded the election—scheduled for May 12, 2018— be postponed for at least a year as the necessary conditions for holding the elections have not been met. This includes the return of displaced people to their areas, the stabilization and security of liberated areas and disarmament of local units. Meanwhile, A Turkish army-owned CASA transport plane crashed on Wednesday killing two pilots and a technician who were on a training flight. The plane crashed in a mountainous, snow-clad region north of the Lake Egirdi in the Isparta Province. It was not immediately clear what led to the crash. Lastly, Madonna has revealed that she is back in the studio – and could be gearing up to release her first new music in three years. The superstar confirmed the news on Instagram, saying how good it felt to be working on music again. Madonna’s last album, Rebel Heart, was released in March 2015, and this could be for her fourteenth studio album. 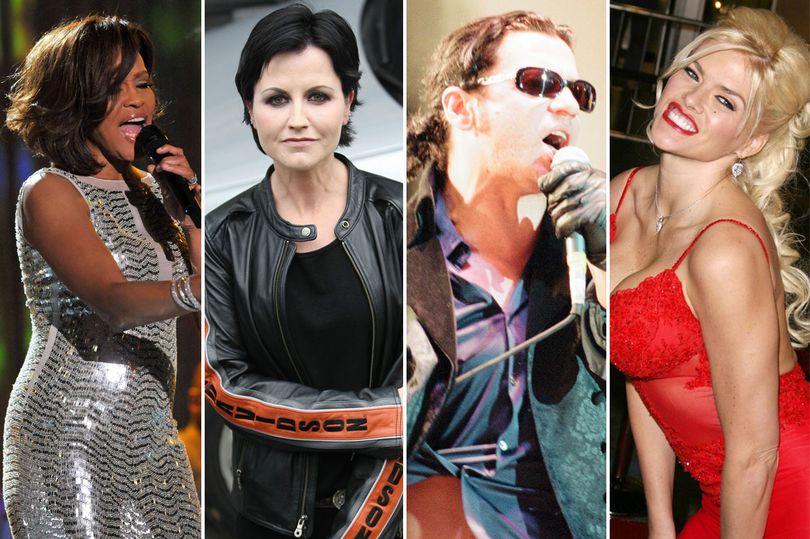 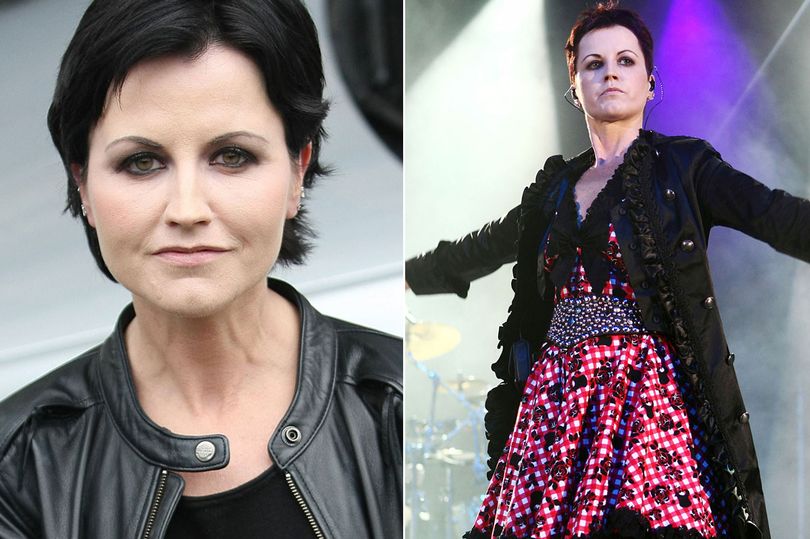