In a complete reverse of his previous position, Iraqi Prime Minister Haider al-Abadi has reached an agreement with Hashd al-Shaabi factions to allow them to run in the upcoming spring elections as a united coalition. The coalition, led by Abadi, is called Nasr al-Iraq and will allegedly work alongside the State of Law coalition, led by Nuri al-Maliki. Meanwhile, rumors have it that the Iraqi and Kurdish governments have agreed to prepare a blueprint agreement this week on outstanding issues including international border points and airports that are located in the Kurdistan Region. The agreement will work to “resume activities” to international entry points and then be presented to the Iraqi federal government for approval. The announcement comes following a meeting between the two sides headed by the Kurdish and Iraqi interior ministers in Baghdad. Lastly, legendary musician Eric Clapton says he is losing his hearing. The singer, 72, says he plans to continuing performing live but does have concerns about how aging affects that. Clapton released his last album,”I Still Do, in 2016. 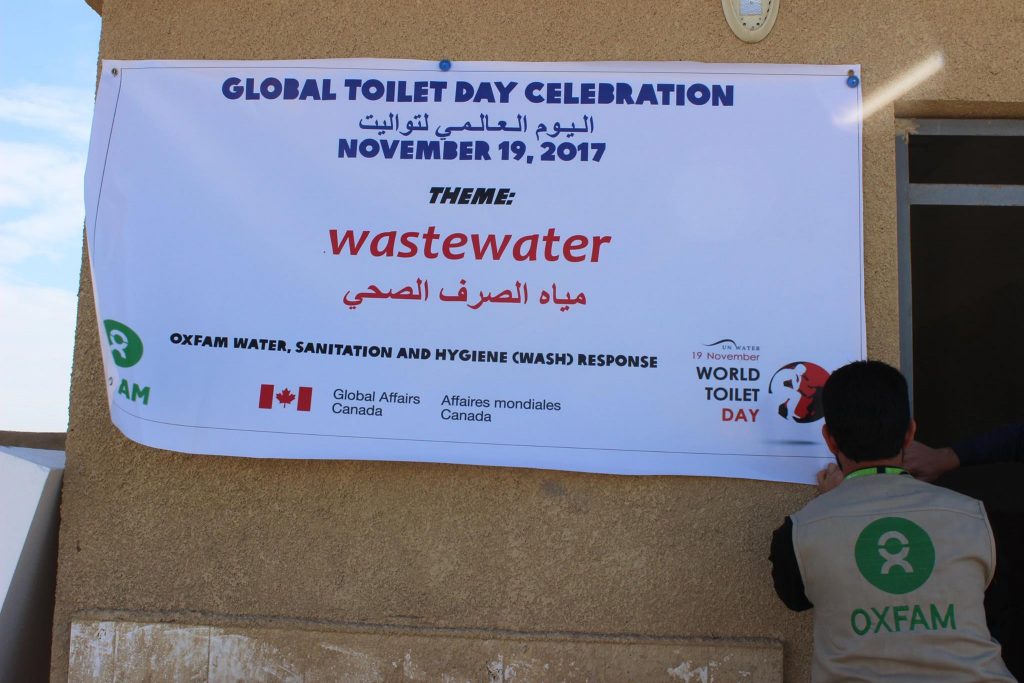