Thousands of Iranians who have been sentenced to death for drug crimes could be spared following a softening in the country’s law. Capital punishment has been abolished for some drug offences, and the head of the judiciary has said all cases on death row can be reviewed. The move is set to be applied retrospectively, meaning some 5,000 prisoners could escape execution. Meanwhile, Former KRG Prime Minister Barham Salih was elected head of the newly-founded Coalition for Democracy and Justice (CDJ) at the party’s first congress in Sulaimani on Wednesday where he pledged to fight corruption.Women and youth will be a focus of his party, noting that young people in Kurdistan face unemployment and promised to improve the situation for them. Outlining his vision for the party, he stressed that it is a coalition and not a traditional political party. Lastly, Facebook users can now include Sony/ATV music in their video clips — and musicians will get paid royalties for their use. The two companies said on Monday that they signed a licensing deal that would give users access to Sony/ATV’s catalog of more than 3 million songs for use in any video posted to Facebook’s platforms — including Instagram and Oculus. The deal means musicians would earn royalties from music posted there and the videos would not violate copyright terms.

BRUNO MARS AND CARDI B WILL PREFORM ‘FINESSE’ ON THE GRAMMYS! 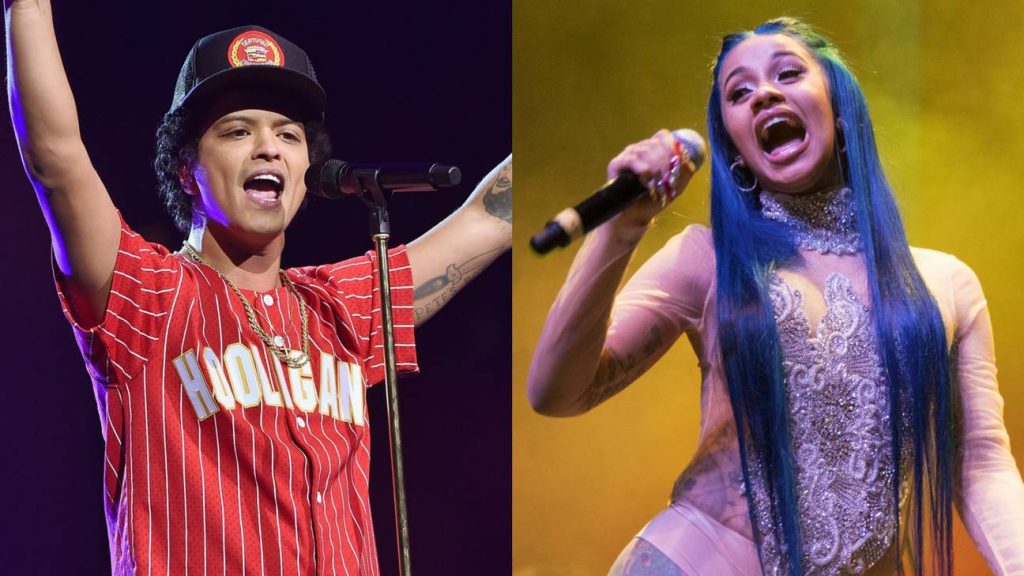